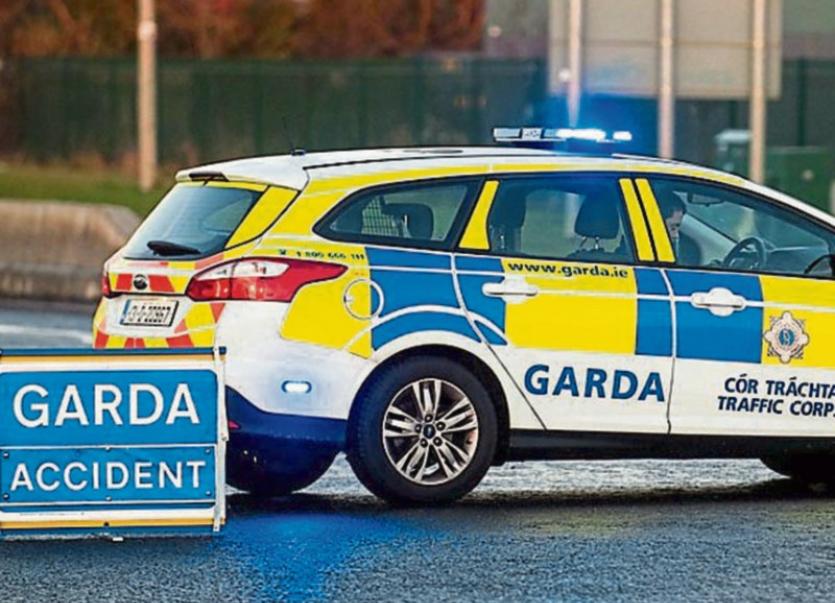 A Laois county councillor says it is “hilarious” that funding is not guaranteed to improve safety on a Laois road while the Government has ordered a lockdown due to the risk to life caused by Covid-19.

Cllr Aisling Moran challenged the same agency about whether somebody will have to be killed at what she termed a “deadly dangerous” road before money will be found.

The Fine Gael councillor tabled a motion at the Portarlington Graiguecullen Municipal District meeting. “That this council contact Transport Infrastructure Ireland (TII) again in relation to the Ashfield junction on the N80 at Arles. This junction is deadly dangerous and any further delays are increasing the risk of an accident occurring,” she said.

“This junction will be included in an application to TII for safety improvement funding for 2021. Once funding is approved works will be carried out,” he replied.

However, Cllr Moran was told that funding is not guaranteed.

“I find it hilarious because the Government has shut down the whole country trying to save lives and the TII are sitting at their desks saying no to roads that are deadly dangerous,” she said.

Cllr Moran asked: “Are they waiting for somebody to be killed at that junction?”

She said the time has come for the council to get TII to visit dangerous parts of roads. The councillor said they should visit at peak time.

“I’d like them to get into their cars and drive out at the junction to turn right. They really need to do something,” she said.

She said the danger caused by the speed of traffic cannot be seen on paper.

Other councillors supported her. Cllr Ben Brennan agreed that it was dangerous but said the work needed is not a big job.

Cllr Padraig Fleming also backed the proposal but said motions have been tabled for the past decade trying to have it addressed without success.