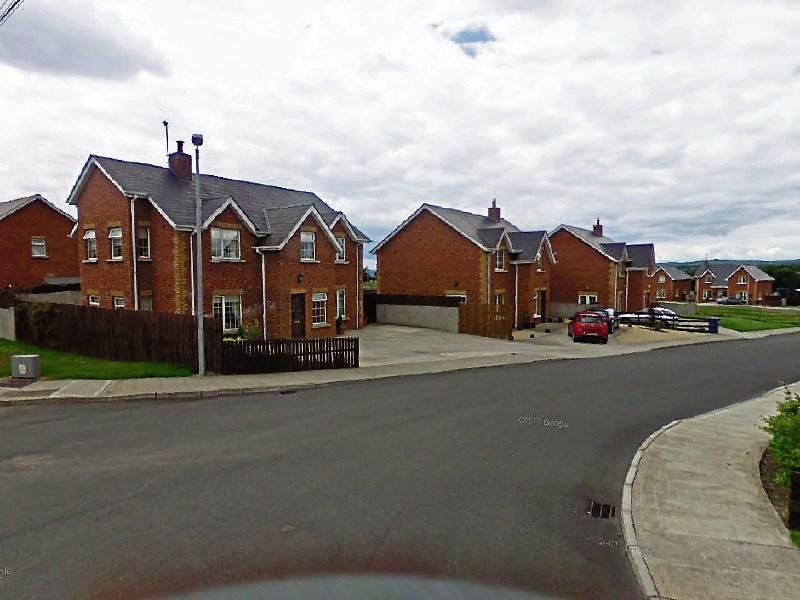 Work to allow an estate in The Swan be taken in charge could be completed this year paving the way for the council to begin maintaining roads and lights for the residents nearly 16 years after the houses were built.

Cllr Aidan Mullins called for an update on the taking in charge of Clarmallagh estate at the Portarlington Graiguecullen Municipal District Meeting.

He was told, in a reply from Pat Delaney in the planning section, that two manholes need to be built and a path needs replacing.

CCTV survey is needed and constructed drawings must also be prepared by the developer before it can be taken in charge.

“The council is currently liaising with the developer with a view to completing same in 2020,” said the reply.

Cllr Mullins welcomed the timeframe saying little work has to be done.

Cllr Padraig Fleming said he had raised the issue before and there are no reasons why it cannot progress.

He suggested that the constructed drawings should be submitted to the council within three months of any estate’s completion. He said this should be stipulated with builders. Cllr Fleming said Clarmallagh showed that staff have been left to look for such drawings many years after the completion instead of after construction.