No record that the council is responsible for maintenance 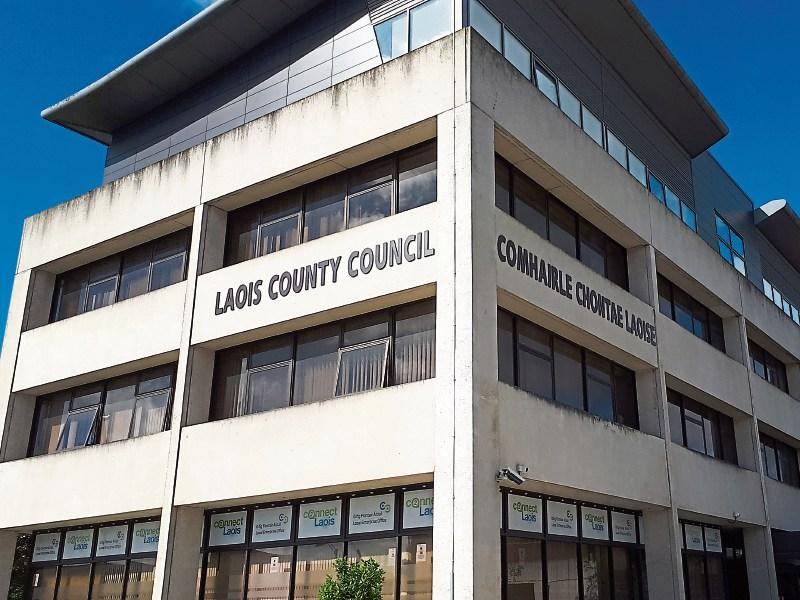 Officials at Laois County Council have to dig into its records to find out if it is responsible for improvements to a road in the Ballyfin area.

Cllr Seamus McDonald raised the issue when he called on the council to repair the road at Brockera which he claims they took responsibility for by taking it in charge in 1987.

“There is a small bit of controversy surrounding this road,” he said before asking for a briefing from Mr Edmund Kenny, District Engineer.

“Laois County Council will review the legacy roads schedule to confirm if this road was previously taken in charge,” he said in a written reply.

He added that it is not on the so-called roads schedule but if found it would be added.

He added that if it was found in the list of so-called legacy roads, the current list would be updated to include it.

“It is in a terrible state at the moment,” he said.