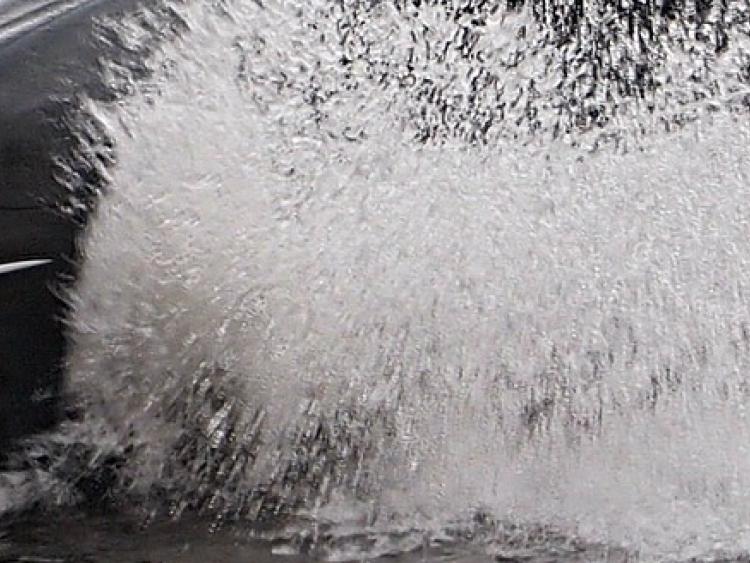 Road flooding at a road in Rosenallis has reached a point where it is almost unusable, according to Cllr Seamus McDonald.

While a long-running problem, its condition has deteriorated to a point where it is unusable

“It’s almost impossible to use the road, it's that bad,” he said at the recent Borris in Ossory Mountmellick Municipal District meeting.

Mr Edmond Kenny, District Engineer replied that the council would arrange to meet Cllr McDonald at the site and will undertake a level survey to identify a possible drainage outfall to solve this issue.