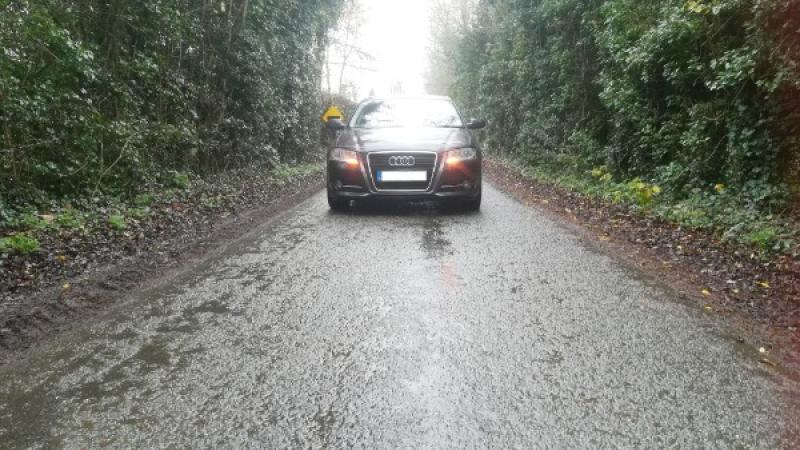 A business that disposes of dead animals on farms has suggested that more laybys are added to roads around Laois to allow traffic to pass.

Cllr John King told the Borris-in-Ossory Mountmellick  Municipal District that he had spoken with John Styles who runs an Animal Collection Service in Portlaoise.

“He has said to me that when he is getting called out to farmers all over Laois, he has no place to pull in,” he said.

Cllr Styles said Mr Styles does not wish to stop outside a house or in a village.

“He asked me if Laois County Council would consider putting in lay bys on roads around the county,” he said.