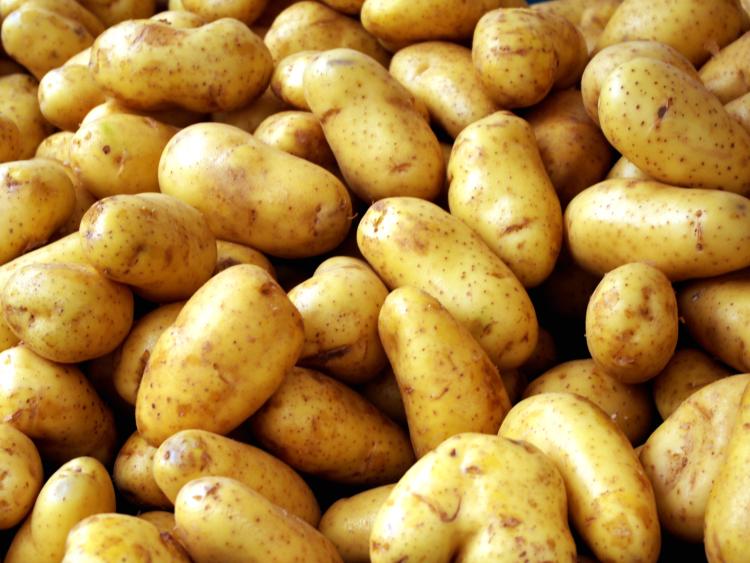 Inexpensive cameras could catch dumpers and deter litter according to a county councillor who claimed to have successfully used them to catch people who were taking large quantities of potatoes from his plot.

Cllr Ollie Cloone made the suggestion at a recent meeting at Laois County Council.

He outlined his experience of using 'cheap' cameras to catch the potato thieves in the act.

“We could do the same with litter. A cheap camera can surprisingly pick up faces,” he said.

Cllr Clooney said something has to be done because the litter and dumping problem is "unbelievable". He said roads leading to or from fast food outlets are "infested" with litter.

“People think their mothers and fathers are coming after them to pick up the rubbish but they are not so the community must step in,” he said at the Borris-in-Ossory Mountmellick Municipal District Meeting.

Director of Services, Donal Brennan said that Laois County Council is awaiting a change to the law to allow it to resume use of the camera to catch those who dump and litter.