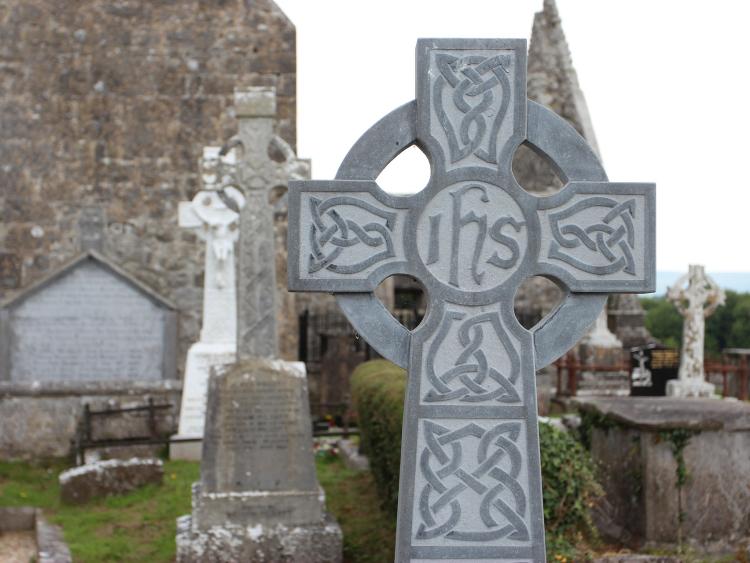 A councillor has called on Laois County Council to address a ‘very emotive issue’ and carry out urgent works at St Fintan's Cemetery, Mountrath following damage to headstones.

Cllr James Kelly made the appeal at the recent Borris in Ossory Mountmellick Municipal District meeting.

“Cattle got into the graveyard and knocked over and damaged headstones, and that’s a very emotive issue for people who have their beloved buried in the cemetery,” he said.

“Laois County Council will investigate the availability of funding for the provision of bollards and a new post and rail fence at St. Fintan’s Cemetery, Mountrath.

Cllr Kelly also highlighted damage to the surrounds of two graves caused by vehicles driving into the cemetery, furthering his calls for fencing and bollards to be erected this year rather than in 2022 to prevent even further damage.