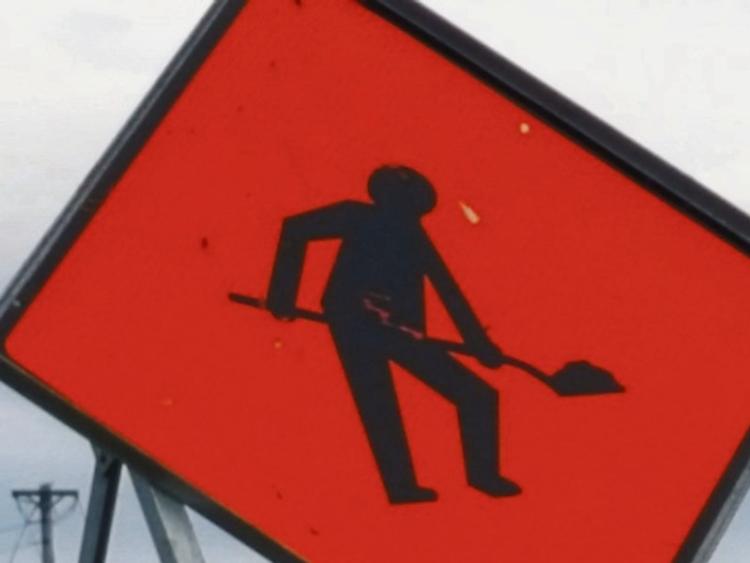 Repairs and a traffic survey have been sought for a ‘very dangerous’ bridge where there has been a number of accidents in the past.

So charged Cllr Seamus McDonald at the April meeting of the Borris-in-Ossory Mountmellick Municipal District where he called for the cleaning and repair of Tinnahinch Bridge.

Mr Edmond Kenny, District Engineer replied that council staff will visit the bridge and clear vegetation for further inspection and that a counter will be placed at the bridge to record traffic flow.

Cllr McDonald said he was delighted with the engineer’s reply.

“As we are all aware this is a very dangerous bridge. There has been a number of accidents there over the years and there’s no room for two commercial vehicles to pass.

While satisfied with the response Cllr McDonald also reminded that council of the danger.

“There was a fatal accident there a long number of years,” he said.