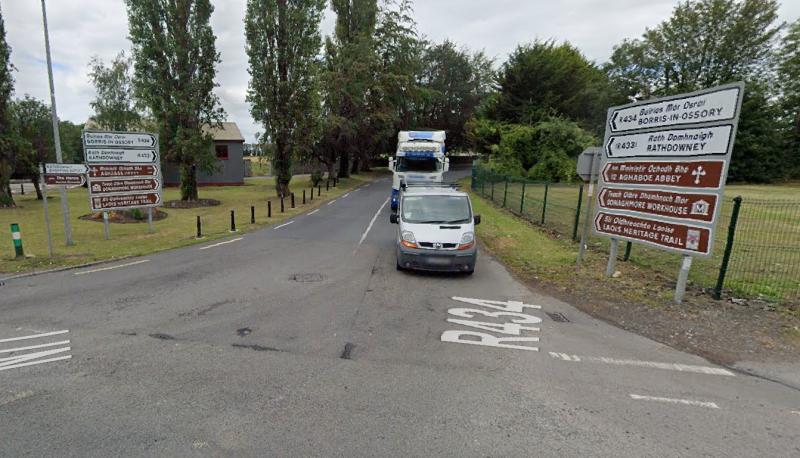 A Laois councilor has said that the Swan Road in Durrow is not necessarily slippery and that cars slipping may be due to speeding.

Cllr Ollie Clooney called on Laois County Council that a slip test be carried out following numerous complaints received on the dangers of the road.

“I’ve had numerous complaints about this stretch of road, even from lorry drivers,” he told the council.

The issue of slippery conditions on the road originated from sewerage leaks. Yet Cllr. Clooney suggested that speeding may be a factor in the increase of cars slipping in the area.

“Seemingly its numerous complaints of cars slipping. There was a sewerage problem there once before. I don’t know if it is from speeding or what, but we need to carry out a test.

“If this road is dangerous, then action needs to be taken,” he said.

The issue was raised in a motion tabled at the Borris-in-Ossory Mountmellick Municipal District meeting where it was seconded by Cllr James Kelly.

District Engineer Mr. Edmond Kenny said the council will arrange to undertake a sand patch test to confirm the coarseness of the pavement.