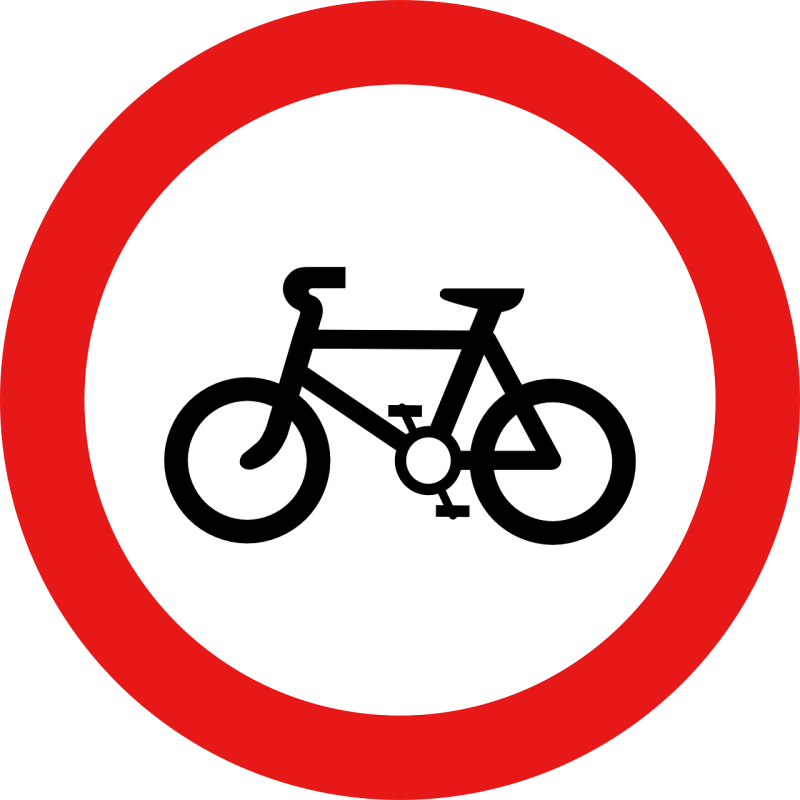 Parents want the county council to erect cycle signs from Tinnahinch to Clonaslee, according to Laois councillor Seamus McDonald.

Cllr McDonald said that signs must be put up on account of the students cycling to school.

“There are a number of students already at college in Clonaslee and more young students starting in Clonaslee. They are going to cycle to school which is great. But as we all know, ,that road is very dangerous,” he said.

“Laois County Council will arrange to meet the Elected Member to review the signage on this route,” replied District Engineer Mr Edmond Kenny.

“The parents have requested this, so I am looking forward to the putting up of these signs,” said Cllr McDonald.

This motion comes in the wake of a recent report from the RSA on cyclist injuries. In the last 10 years, 630 cyclists reported were injured in collisions on Irish roads.