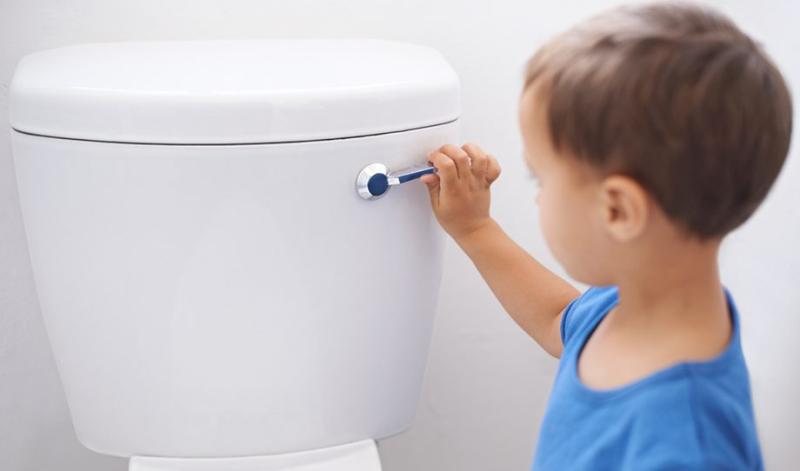 The problem of foul sewage waste overflowing into homes in a Portlaoise estate will be investigated until the end of the summer.

The heavily built up area of Colliers Lane, Rathevan, the Hermitage and the Borris Road, has resulted in sewage overflows in some houses in the Hermitage with the network unable to cope when rainfall floods the old pipe system.

Laois County Council has confirmed this week that it is continuing investigations to sort the problem. A report will not be finished until August.

"In relation to the surface water/foul sewer issue and as outlined at the March meeting by the Director of Services, further investigations are ongoing at present and it is expected that a detailed report will be presented to the Senior Management Team in August 2021."

They were replying to a notice of motion tabled by Cllr Catherine Fitzgerald to the final meeting before summer break of the Portlaoise Municipal District.

Cllr Fitzgerald had asked for an update on the foul sewer problem.

"In the Hermitage, Rathevan, there is surface water problems. We know about the problem in the area. I am happy to see there is a detailed report being done. This has huge implications on not just the Hermitage but all of this area. Can we have the report at our September meeting?" she said.

She also asked for potholes to be repaired in the Hermitage estate and work on this will be completed faster.

"The L-81082-0 in the Hermitage Estate, Portlaoise will be included on the list of works for road repairs and will be carried out in the coming weeks," the council stated.

"I'm glad to hear an investigative report is being done and I look forward to seeing it in September. It's important this is addressed once and for all," she said.

"When surface water is building up there is only one way to go. There is nothing as bad as a problem with foul sewerage, for residents, for children," he said.

Last March it was heard that residents of the Hermitage have to go to a nearby garage to use a toilet, as theirs floods for days at a time.

A recent planning application to build 262 new homes in Rathevan was refused partly on the grounds of the lack of capacity in the waste water system. Irish Water was among the objectors and said the plan was premature, coming before a network and pump station upgrade.

The report will be a step along the way to applying for Government funding to upgrade the system.