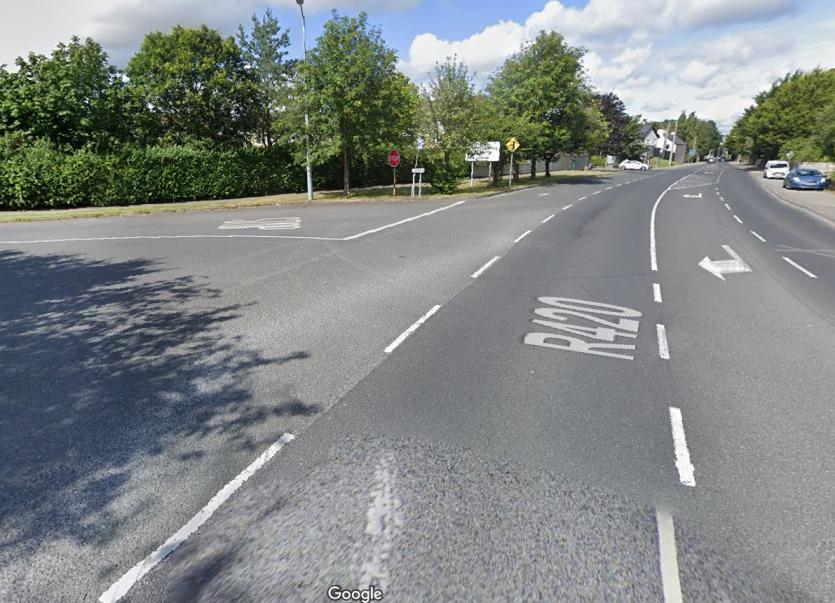 Traffic calming measures at a junction in Portarlington are needed to ensure local people and visitors to Laois are not the victims of an avoidable car crash.

That was the message from county councillors to Laois County Council engineers and management regarding the turn off for Killenard in the town.
Cllr Aidan Mullins, Sinn Féin, raised the issue in a motion at the recent Portarlington Graiguecullen Municipal District meeting.

He called on the Council to install additional lighting and traffic calming measures at what he described as a “dangerous junction” for  Killenard on Lea Road outside  Portarlington.

“A Safety Schemes Funding application will be submitted for the installation of new streetlights at this location for 2022,” he said.

Cllr Mullins was not satisfied with this. He said that he had flagged the road safety risk previously. He reminded the council of a survey which showed that a huge amount of people are speeding on the road.

He said the survey showed that there is an average traffic flow of 4,300 vehicles per day on the road.

He was puzzled why three years after the study was completed an application is only now being made.

“I don’t understand. The risk is known,” he said.

He added that street lights alone would not be sufficient as they would not reduce the risk during daylight hours.

“We need other measures to slow the traffic at that spot,” he said.

Cllr PJ Kelly, Fine Gael, agreed and flagged another danger posed by the return of visitors arising from the reopening of the Heritage Hotel in Killenard.

“That junction is getting busier and busier,” he said.

He endorsed the call for additional measures.