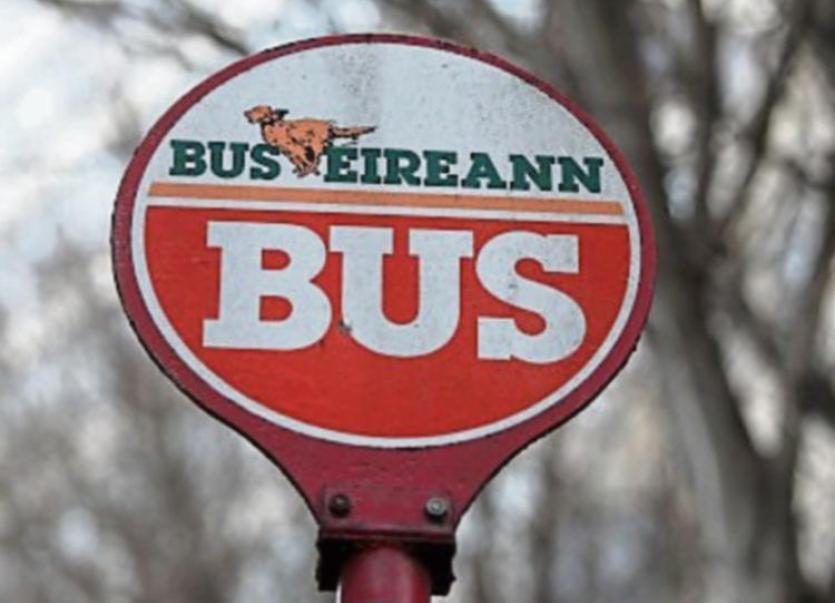 At the latest Borris in Ossory/ Mountmellick Municipal District meeting, Cllr Clooney tabled the motion; “That Laois County Council consider the provision of a bus shelter at Sean Doire, Durrow”.

Speaking on the notice of motion, Cllr Clooney exressed his frustrations.

"There are 22 new houses being built near the shelter with more people using the bus stop. The winter won't be long coming and to see children standing there in the rain is sad," he said.

"I have spoken about this before and I'd like something to be done about this as soon as possible. There is nothing as bad as a cold wet morning, without children having to stand in it and being wet sitting in school," said the councillor.

"I've been here a couple of years now and I've been asked about bus shelters in Borris in Ossory, Castletown, Mountrath and so on. I've been campaigning for bus shelters for the last six-seven years and I still don't see any," he said.

"Particularly on Patrick St. in Mountrath, seeing people standing in the rain waiting for their bus is a joke. I wish you [Cllr Clooney] very well with your notice of motion, but you would want to be fighting hard for it," said Cllr Kelly.

"I know that Cllr Clooney has a mini-shelter in his area, but we don't even have a mini one- we would love a mini one.

Every town and village needs a bus shelter, we try to stop people from driving their cars and to use public transport instead, they should be protected. Especially the elderly," Cllr Kelly concluded.

"We have the Green Party in Government now, we can't really bring politics into it but how can they ask people to take public transport when they're going to get wringing wet waiting for the bus!" he remarked.

Mr. Farhan Nasiem, Acting Senior Executive Engineer in the Roads Section of  Laois County Council, replied that the Roads Design section will review this location to determine the most appropriate solution.

The site will be assessed and an application will be submitted to the NTA for funding subject to the location meeting the necessary criteria (minimum criteria of services per day) for the provision of bus shelters.