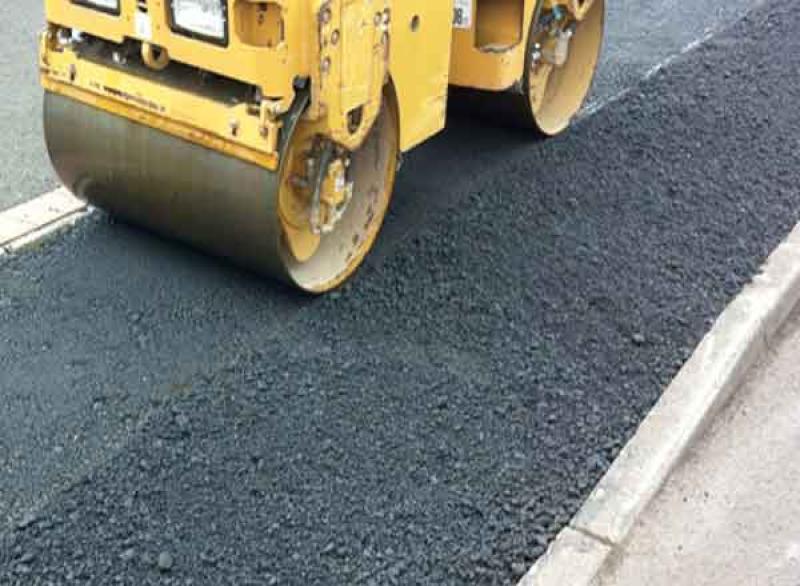 Residents of houses in Rathdowney have been waiting more than three decades after people moved in a county councillor has claimed.

He called on County Hall to budget for a new footpath at Johnstown Glebe.

"There are houses built there for over thirty years, on the south side of the Errill road towards the ESB networks," said Cllr King.

"I'm happy to give some of my(discretionary) funding to this next year. There are people living here a long time and they're still waiting on this to be done," he added.

"This is a long straight road into Rathdowney and unfortunately there are people here who do not obey the speed limits, there are people flying in there. Anybody crossing that road needs to be very, very cautious," said Cllr Kelly.

Mr James Dunne, Assistant Engineer, replied that the council would arrange to meet the Elected Member at the site and carry out a review of the works to be undertaken.