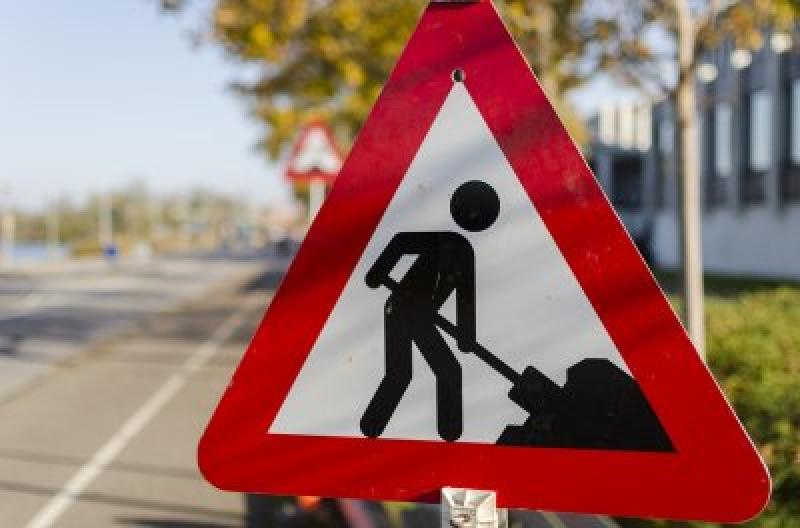 An area of road the size of a 'kitchen table' in Ballcolla and another 'severe spot' near the local church that both cause flooding were the appeals to Laois County Council for work at a recent meeting.

Cllr John King asked the council to repair an uneven road surface outside the village with a level road surface to avoid pooling of water outside Jack Bowe’s entrance in Ballacolla close to the village.

"It's only a small area, not much bigger than twice the size of a kitchen table," said Cllr King.

"But I'd like to see it sorted as soon as possible.

Mr. James Dunne, Assistant Engineer replied that Laois County Council will meet the Elected Member at the site to identify the exact location of the pooling of water and undertake a level survey.

"I look forward to meeting the council at the site, said Cllr King.

His motion was seconded by Cllr Conor Bergin, also of Fine Gael. Cllr Bergin also asked about another area near Ballacolla church.

"I travelled along there last Sunday night and it was completely full of rain water. It was nearly impassable. This is a regional road that carries all the way from Ballacolla to Durrow, then from Kilkenny back to Borris in Ossory. It's a severe spot and I would like to see this addressed as well," he said.