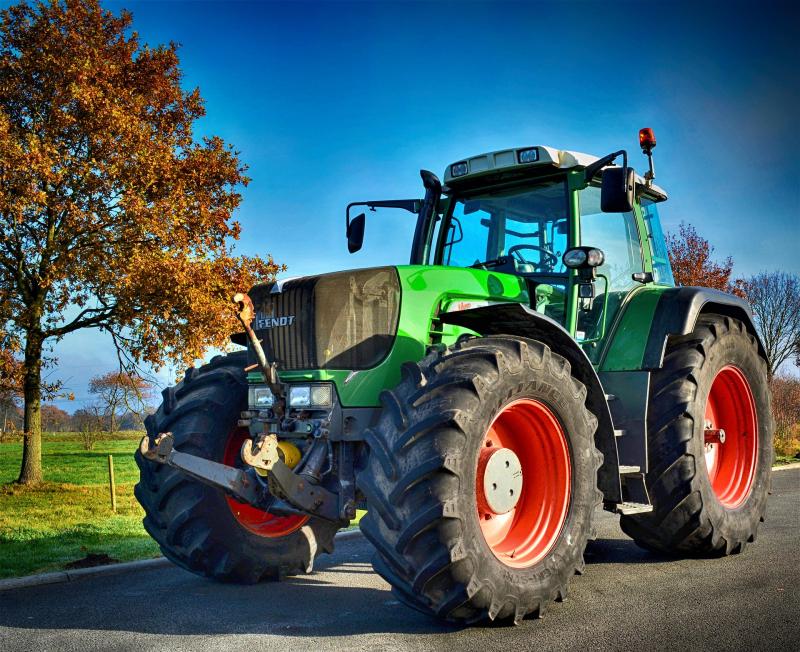 Lorries on rat runs and supersized tractors and other farm vehicles is on the radar of Laois County Councillors who have warned about the damage to roads and danger to residents that results.

Cllr Ollie Clooney was among those who are upset by the level and type of traffic on narrow rural roads when the issue was discussed at a meeting this week in Portlaoise. He said machinery producers are scaling up designs of farm machinery.

"The size of some of the farm machinery is unbelievable," he told Borris-in-Ossory Mountmellick Municipal District meeting adding that "big is not always beautiful".

He said most machines are in rural areas where there is no hope of road upgrades.

"Machinery is getting so heavy and wide that they are causing a nuisance. I am a farmer and I know that. Something is going to have to be done to contain the size of the machines on roads," he said.

However, he acknowledged that lorries were needed and sometimes acted as a form of traffic calming.

"Without them on the rural roads the traffic would be going a lot faster," he said.

The alleged damage to roads by trucks and heavy agricultural machinery arose when Cllr Conor Bergin called on Laois County Council place a weight restriction on the L-5597 road at Corraun between Agahaboe Cross and Kilcotton Cross to prevent Heavy Goods Vehicles from using the road as a shortcut- causing damage to the road and making it unsafe for residents.

He said it is a very busy road in particular around and the section he is concerned about, known as Jack's Hill, is being used to save time.

"It is being used as a short cut particularly by HGVs. There are residents on the road who are very concerned. There have been a number of serious near misses on the road. Heavy lorries shouldn't be travelling along this road. Residents on the road are terrifed. It is not acceptable to have two lorries meeting outside a house on a small rural road," he said.

"There is nothing as bad as heavy trucks going along these rat runs - shortcuts," he said.

He wanted to know what fines could be levied if there is a weight restriction. He said a similar situation exists in Castletown where a road is in danger of collapsing.

Cllr John King said modern vehicles have outgrown local roads and must be looked at for all of Laois.

"Cars are bigger, trucks are bigger and tractors and trailers are huge. It is due to the size of the new vehicles," he said.

He said trucks from convoys from quarries are an issue.