Standard of subcontracted roadworks under scrutiny in Laois 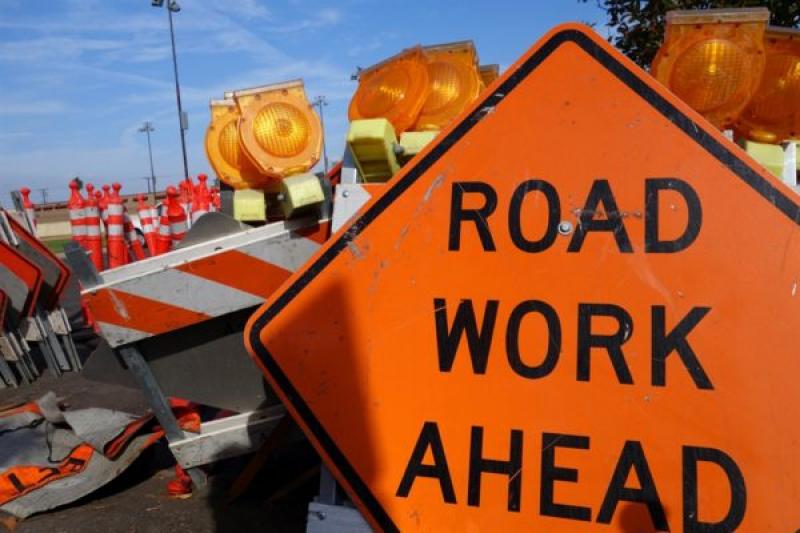 The quality of repair work done by some private subcontractors for Laois County Council has come under scrutiny by county councillors who want more jobs completed by council employed staff.

The issue was raised when Cllr John King, Fine Gael, highlighted work outside a shop in Rathdowney.

“When we are paying big money to do work it is surprise the we have to raise the issue in the council. Maybe the people who do the work should be checking it,” he said.

Mr Edmund Kenny, area engineer, acknowledged that there were ‘failures’ on the road and said contractors would be back on the job within weeks to repair those.

But concerns questionable work was back on the agenda of the same Borris-in-Ossory Mountmellick Municipal District following a motion tabled by Cllr Conor Bergin.

The Fine Gael councillor called on the council to carry out a survey and repairs to the footpath to address subsidence issues at the Cemetery on the R435 Road in Rathdowney.

“It is only a matter of time before somebody falls and has a serious injury,” he said.

He said despite being installed in recent years the foundations appear to be giving way and causing subsidence. He said both school children and elderly people use the path.

“The council should not have to be going back in so soon,” he said.

Cllr King said he had worked with former councillor Brendan Phelan to have money spent installing the path. He said it is another instance where council staff could have done the job and the council has to ‘clean up somebody else’s work’.

“Our own men are more than capable of doing great work,” he said.

Cllr James Kelly also questioned the work and claimed that there are now "seven trip hazards" on the path.

Cllr Bergin asked if there was a comeback for the council if problems were discovered with work done.

In reply, Donal Bergin, Director of Services, said it depends on the scale of the contracts. He said bigger contracts will involve a bond to cover snags but shorter contracts for smaller jobs do not carry the same level of guarantee.

He said repair work is monitored.