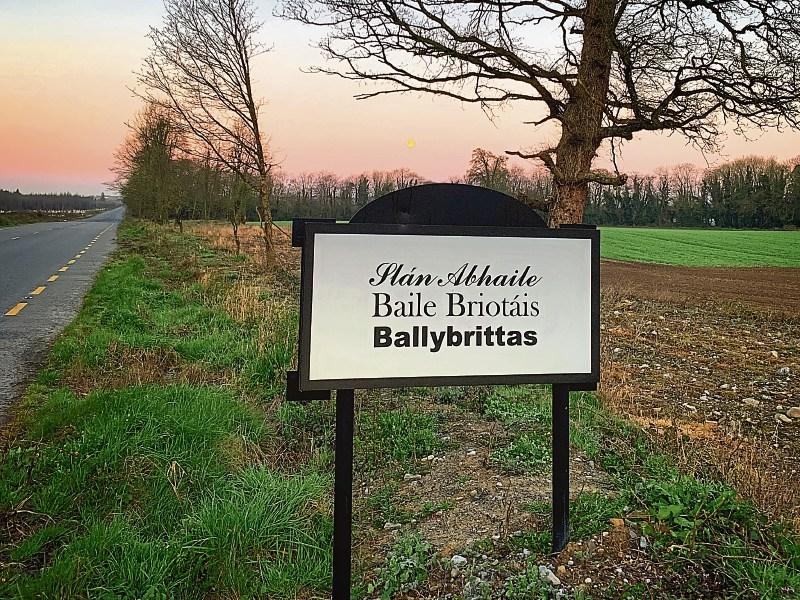 Motorists have ended up lost in Ballybrittas because a hedge has grown over a direction sign for Portarlington.

So claimed Cllr PJ Kelly how called on Laois County Council to clear the bushes from in front of signage on the old N7 out of Monasterevin indicating the right hand turn for Portarlington.

“Some people who are unfamiliar with the turn were passing it and come down to Ballybrittas asking where the turn off was,” he said.

Philip McVeigh, Senior Executive Engineer replied that the council would arrange to have the site cleared to highlight the right hand turn.

The issue was raised at a recent Portarlington Graiguecullen Municipal District meeting.