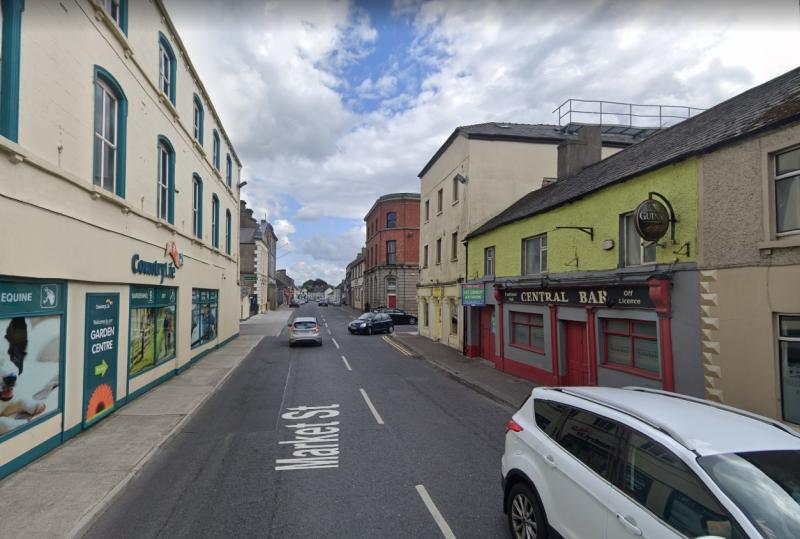 A Laois councillor has slammed as "a disgrace" the apparant removal of a community welfare officer from his town of Mountmellick.

Cllr Paddy Bracken says that a service that was in place for the past 30 years, that offered immediate and compassionate financial aid to those in need, has been pulled by the Government.

In a motion tabled to Laois County Council's October meeting, he calls on Minister for Social Protection, Heather Humphreys to restore the community welfare office immediately.

"This service was taken away from Mountmellick, it was there for over 30 years, also serving Rosenallis and up to 3km from Emo. Community welfare officers were compassionate and fair, 10,000 people are directly affected. To take away a service that people enjoyed and need, it's a disgrace to think we now have a service gone completely," he said. 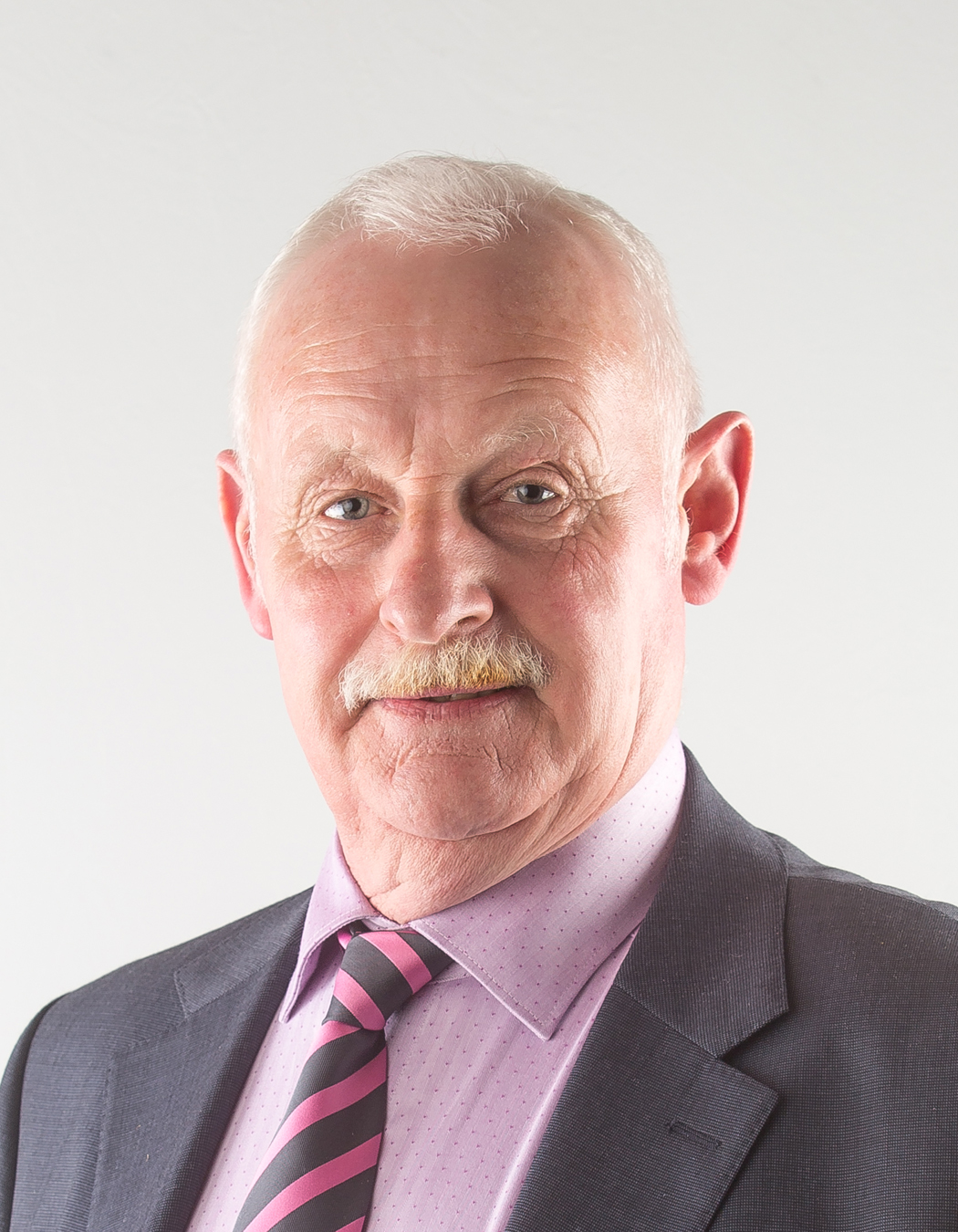 His motion was seconded by Cllr John King who noted that the officer posted in Rathdowney was also removed last April, with people in need told to visit the Portlaoise office or write to the office.

"People who live on a very small budget had to go to Portlaoise. When you need it, you need it on the day. To take it out of Rathdowney and Mountmellick is detrimental to rural areas. We have three Oireachtas members in the county and I ask them to support this," he said.

Cllr Seamus McDonald says he has driven people himself to the Tullamore office who would have used the Mountmellick office.

"The loss of our community welfare office is huge. It's not right or fair to close it, it's disgraceful," he said.

A letter is to go to the Minister from Laois County Council.

The majority of their work involves the administration of the Supplementary Welfare Allowance Scheme.

The types of payments made under this scheme include: weekly Supplementary Welfare Allowance, Rent Supplement, Mortgage Interest Supplement, Diet and Heating Supplements, Back to School Clothing and Footwear Scheme and exceptional needs payments for items such as buggies, clothing, funeral costs etc.

416 patients waiting on hospital beds across Ireland this morning