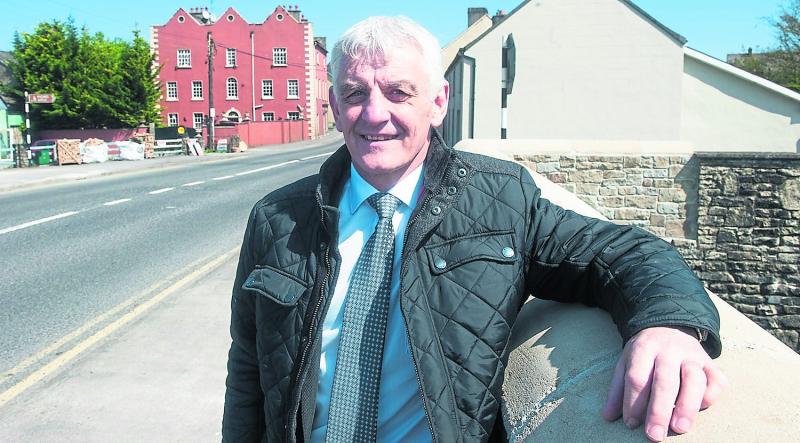 'Let there be light, but there is none'

The Book of Genesis was invoked on the issue of street lighting in Mountrath, at the Borris-Mountmellick Municipal District meeting.

Cllr James Kelly made the reference when he was told that it may take the ESB eight to ten weeks to connect street lights at the recently built Council houses at Shannon Street/New Road in Mountrath.

Replying to Cllr Kelly's motion calling for the connection and turning on of the lights, Trevor Hennessy, A/SE said that the Council had made an application to the ESB to connect the public lights. The Council was currently awaiting on an invoice from the ESB for payment and once this invoice was received, payment could be progressed and the connection completed.

Cllr Kelly referred to the third verse of the Book of Genesis – ''let there be light, but there is no light down there,'' he remarked.

He said there was only light down there and if it went there would be bother.

''There are people living in houses there, who have no lights outside. 'It is wrong,'' he stated.