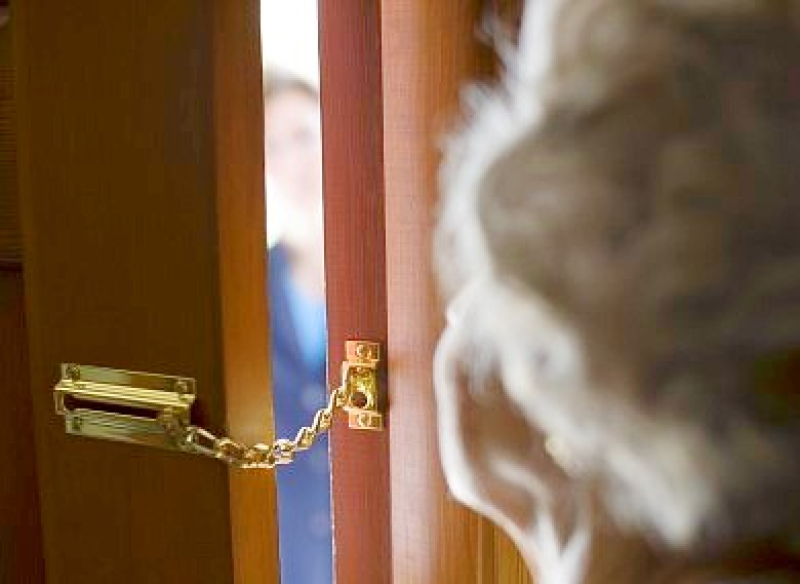 An elderly Laois resident is reported to have been tricked by a bogus caller today, who entered his home.

Laois Gardaí confirm they are investigating the incident which happened in this Tuesday, November 2.

"A suspicious male called to an elderly man and tricked him into buying a drill that he didn't really want.

"He then followed him into the house trying to find out where he keeps his money," the Gardaí have stated.

The male is described as tall, stout male, with fair hair and aged in mid 30-40s.

The Gardaí have reminded the public on how to keep safe from bogus callers to their doors.

They advise the public not to open their doors to unexpected callers but use a key chain and ask for ID.

They say to only use services of people known and trusted by them, and call their local Garda station if they are concerned. 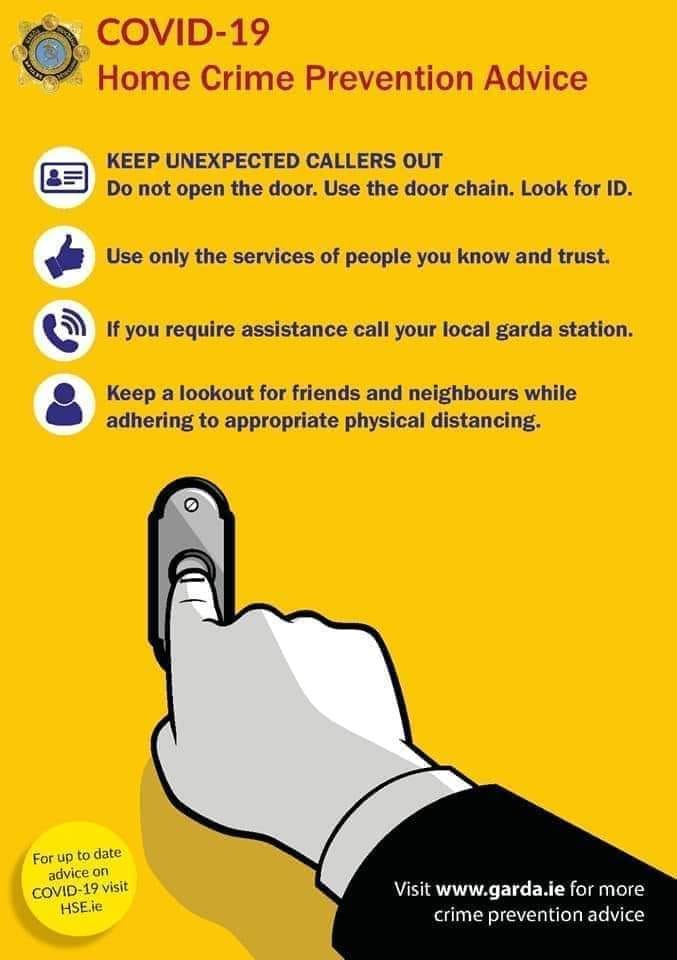