Households face further delay due to plans for more houses 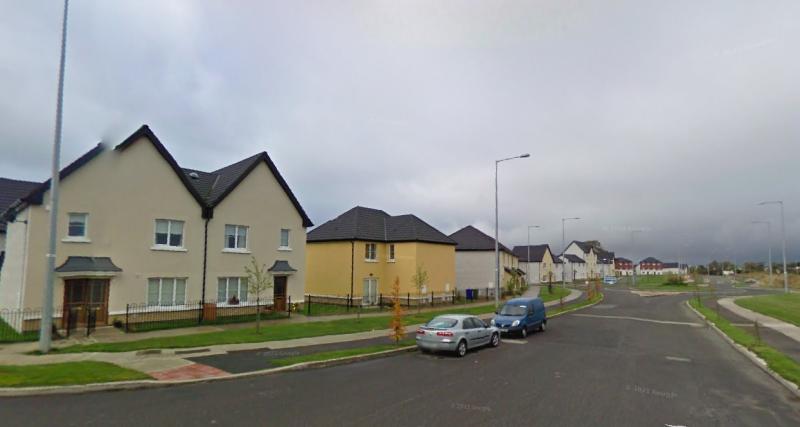 The residents of Celtic Tiger Portarlington housing estate roads were never finished, are facing a further delay in having problems fixed because of the new planning application.

So it emerged following a recent meeting of the Portarlington Graiguecullen Municipal District.

“The developer (Kingscroft Developments) or residents have not made an application to have Lansdowne (or any part of it) taken in charge. It is the subject of a live permission.  It would be premature to take in charge without the appropriate request,” she said.

Cllr Mullins did not agree that a planning application should stop roads being repaired or that the council delay taking responsibility through the taking in charge process.

He said he would arrange for the residents to apply for the estate to be taken in charge but asked if this meant that the process would still be put due to the application to build more houses.

He believed a new development should not impact the taking in charge process, especially since the residents have been waiting on repairs for years.

“People who bought houses still haven’t proper roads but a developer has now been given additional planning permission in a portion of the estate when the first portion has not been completed.

“I don’t think a developer should be given further permissions until he has complied with the conditions of a first development,” he said.

Cllr Mullins said it is dangerous to drive into the estate.

“People purchased the houses up to 13 years ago. At the time they were not told you won’t have your roads for at least 12 years,” he said.

Cllr Mullins said the developer remains operational and can apply to have it taking in charge as a separate development to the proposed houses to the rear of Lansdowne.

“It is unfair on residents not to have adequate roads and pavements,” she said.

The Sinn Féin councillor said he would help organise a petition of half the residents to apply to the local authority to have the estate taken in charge if the developer does not do so.

Every town and village in Laois should have playground