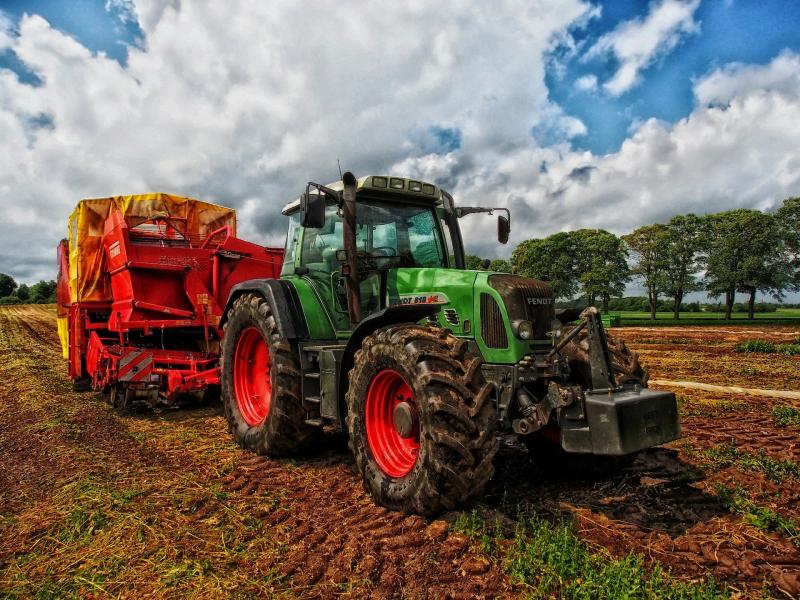 The mental health of farmers and the productivity is suffering due to spot checks which a Laois Offaly TD claims are anything but random.

Independent TD Carol Nolan has called on the Minister for Agriculture, Food and the Marine, Charlie McConalogue to revise the inspection regime operated by his Department to ensure that a cap can be put in place with respect to the number of times that a farmer can be randomly inspected over a certain period of time.

Dep Nolan raised the matter with the Minister in the Dáil in a Parliamentary Question following what she described as a notable rise in the number of farmers reaching out to her who had concerns around the selection process and in particular the fairness and frequency of the process:

“We are all aware that farm inspections in this State are essentially governed by the EU, specifically EU Regulations governing Direct Payment and Rural Development Schemes and the need to ensure compliance with Good Agricultural and Environment Condition (GAEC).

"This is something that, at least in principle, most farmers are happy to accept since the vast majority are engaged in good practice as a matter of routine.

"From what I am hearing however there is a problem with the application of these EU Rules, in particular the risk analysis process on which cases are being selected on a ‘risk and random basis.’

"For the farmers who are contacting me the process seems anything but ‘random.’

"In fact, in some instances farmers feel that they are being over-selected and this is having a detrimental impact not only on productivity, but also on mental health," she claimed.

The TD said Minister McConalogue has told her that any amendments to the selection process would require a change in the EU regulations. She wants common sense applied.

"Surely in very many cases all it would take is for a bit of cop-on to be applied and for inspectors to realise where the areas of genuine concern exist and where it is a case that a farmer is being disproportionately singled out.

"No one is saying let’s abandon all inspections. But clearly, we need to look again at how the system is operating in the real world and amend it accordingly,” concluded Deputy Nolan.

In his reply, Minister McConalogue said the EU Regulations governing the Direct Payment and Rural Development Schemes require the Department to carry out inspections annually to ensure compliance with Cross Compliance requirements as laid down in EU legislation and the standards for Good Agricultural and Environment Condition (GAEC).

"The EU regulations prescribe that the selection of cases for inspection is undertaken by means of a risk analysis process, with cases being selected on a risk and random basis. In addition, the Department is required to review the results of previous year’s inspection to determine appropriate risks, which must include the criteria of previous penalties and non-compliances.

"The process for selecting cases for inspection has been subject to EU audit on numerous occasions over many years to confirm compliance with the requirements of the EU regulations. Any amendments to the  selection process would require a change in the EU regulations," he said.