Glad to be in Government 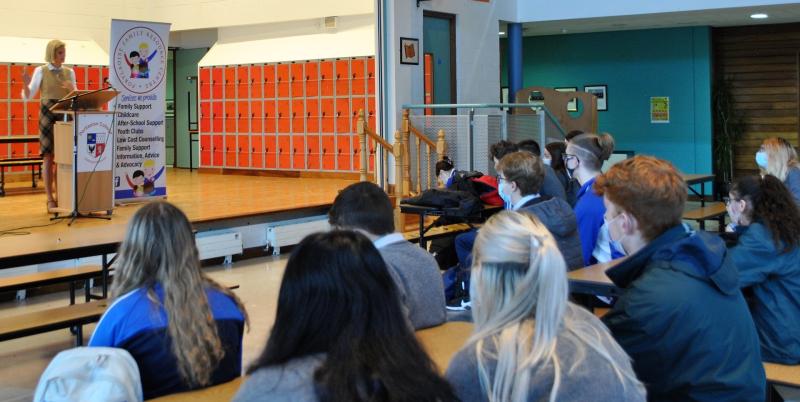 Green Party Minister of State Pippa Hackett has told Portlaoise students that she’s glad the Green Party made the decision to form a government with Fianna Fáil and Fine Gael.

The Laois Offaly general election candidate explained in a statement why she is satisfied with what she and her party has achieved.

“From a Green Party perspective, we have achieved so much in just over a year,” she said. “Ireland, along with many nations, has been late to addressing climate change and biodiversity loss. Now we have to make sure we waste no more time, and implement all the commitments we have made.

Speaking at a ‘Communicating Europe’ event at Portlaoise College, and said the Midlands was not alone among EU regions making major transitions as part of climate action.

Her statment said that she acknowledged that Offaly and Laois are particularly impacted by moves toward low carbon since Bord na Móna were significant employers due to peat harvesting.

“The nature of employment in energy production has changed, and it is now government policy to support renewable energy projects, and the clean, green jobs these will provide. Just Transition funding has also been provided to enable communities to support new enterprises,” she said.

The senator from Geashill commended the fifth year students for their interest in politics. She fielded questions from them on fracking, compromise in coalition and the achievements of COP 26. 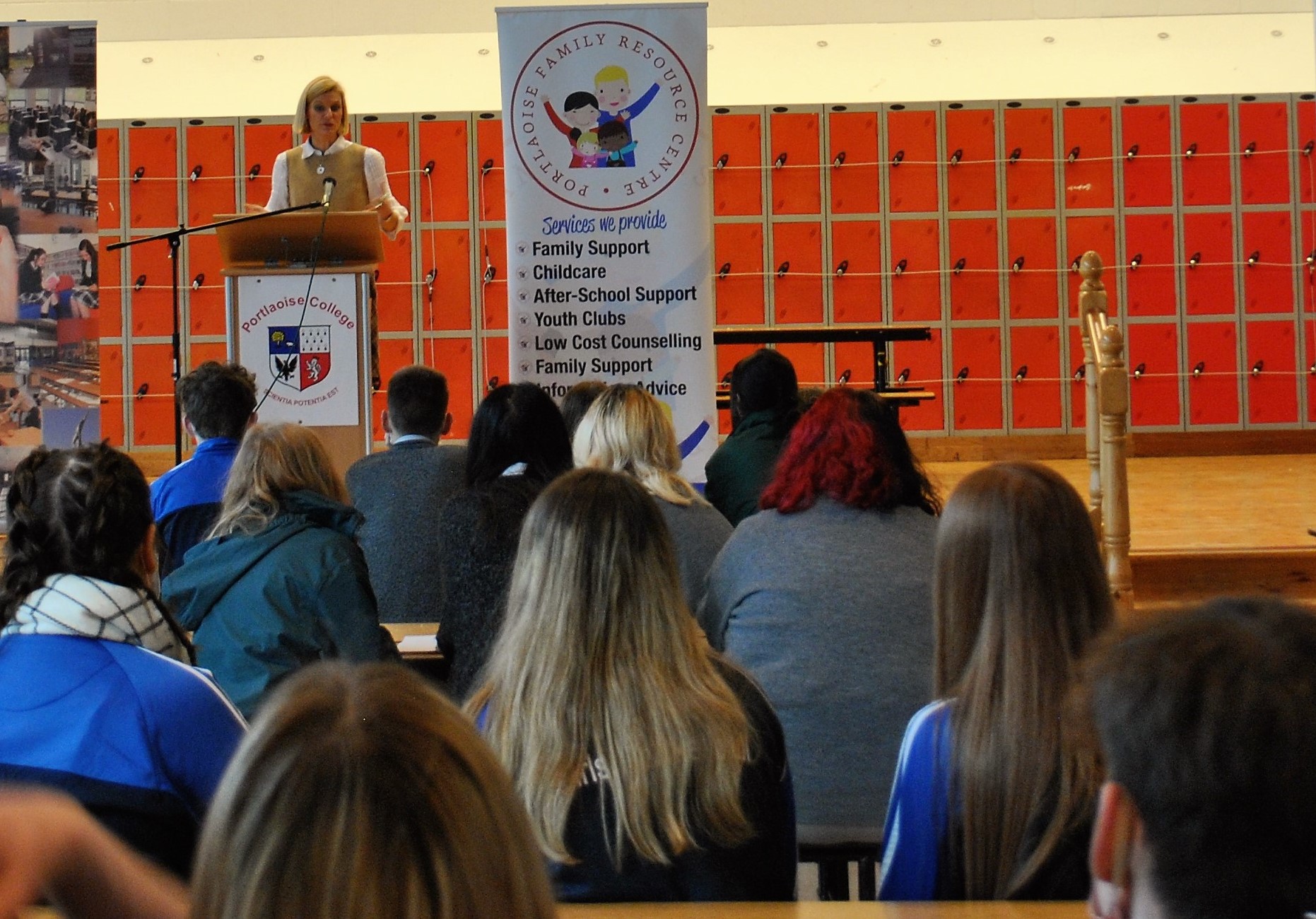 She praised one student.

“I would also like to give a special mention to Ben Campbell of Portlaoise College Student Council who was recently elected as ISSU Regional Officer,” said Minister Hackett.

While she was not elected a Laois Offaly TD at the 2020 General Election, she sits at Cabinet with Micheál Martin and Leo Varadkar as a so-called Super Junior Minister of State. She urged the students to register  to vote as soon as they turn 18, and to keep their minds open to different viewpoints.

“Politics is the art of the possible, and usually compromise is required. That’s how progress is made,” she said.

Finally, as Black Friday looms, her statement urged students to go green by buying local and, if shopping online, to find Irish companies to support.

Progess made on extension to Laois school says Laois Minister