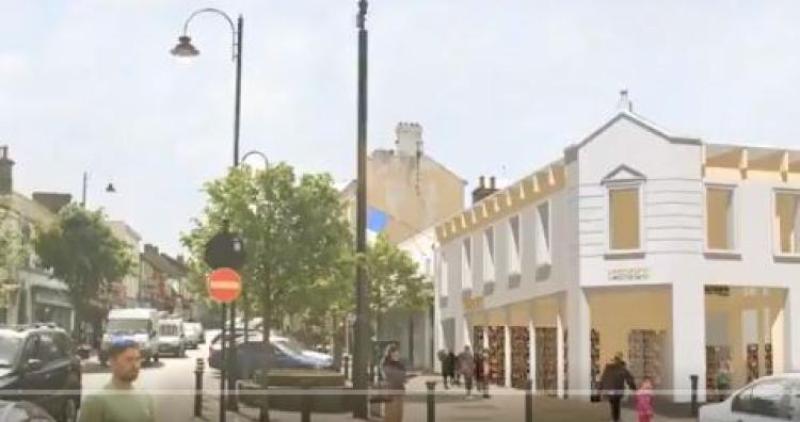 A Laois councillor has questioned why the new Portlaoise library is going to cost over €5 million.

Cllr Ashling Moran said that the €4.597 million set aside by Laois County Council in the coming year to finish building and furnishing the new county library is "a huge amount for a library".

"Libraries are important but I don't know if there are many people using them. We closed a lot of them in small villages and towns," she claimed.

She asked how it can cost so much, added to the initial cost of €450,000 to buy the old Shaws shop on Main Street, which has been demolished to build the new library.

"The tender price was for €4.5million plus VAT. There are also consultants' fees, fit-out and book cost," he said.

The new library was beset by delays since the site was bought in 2013. It is now expected to open before the end of 2022.

Cllr Moran asked for a cost breakdown to be supplied, speaking at the November council meeting, and Mr Brennan agreed.

Cllr Moran's comment was made as the council's capital budget was approved. It plans to spend almost €146 million on capital projects by 2024, with over half of it on social housing.