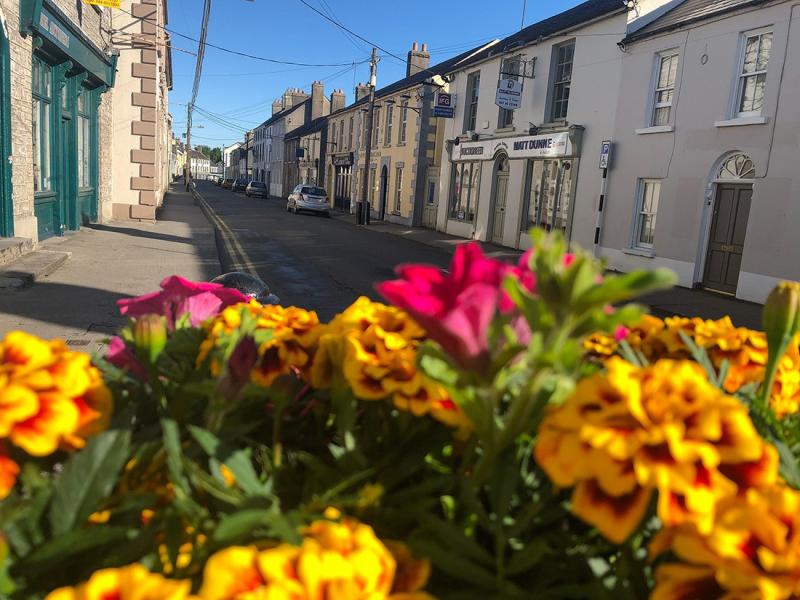 'Not enough' for Portarlington says councillor

Councillors from Portarlington and Mountmellick are not happy with the millions that will be spent improving Portlaoise in the coming three years.

Portlaoise will receive €16 million in Government and local funding from 2022 to 2024, to make it a low carbon, tourist friendly town with better infrastructure and parklands for residents and visitors.

The council will spend €4.2 million of its own money with the rest from the Government's Urban Regeneration fund.

Cllr Aidan Mullins is from Portarlington, where €2 million is budgeted under the Rural Regeneration fund, and another €1.2 million budgeted to restore its market house and square. The money includes €321,653 from the council to match Government grants

He is unhappy with the share of money for Port, the second biggest town in Laois.

"I acknowledge the work on Portarlington regeneration, but over three years that's just €65,000 a year. Contrast that with the millions committed to Portlaoise. I don't begrudge the capital town, but to me it's not enough. You should be investing more in Portarlington," he said.

"There is very little for Mountmellick. I am very disappointed. Mountmellick needs major urban regeneration. We have the huge issue of the N80. Portlaoise is the focus with money for roads here, there and everywhere. Our town is destroyed, we are not getting our fair share," he said.

Council CEO John Mulholland said it is a matter of qualifying for the Urban Regeneration Fund, with Portlaoise being the only town big enough to do so in Laois.

The Director of Services for Finance Gerry Murphy said that Portarlington has received other investment, including new paths and undergrounding of cables along Main Street and junction improvements.

"I can assure you Portarlington hasn't been forgotten. We included two specific items, Market Square which I am looking forward to it happening in 2022, and €2 million for the regeneration. there is a plan in place," he said.