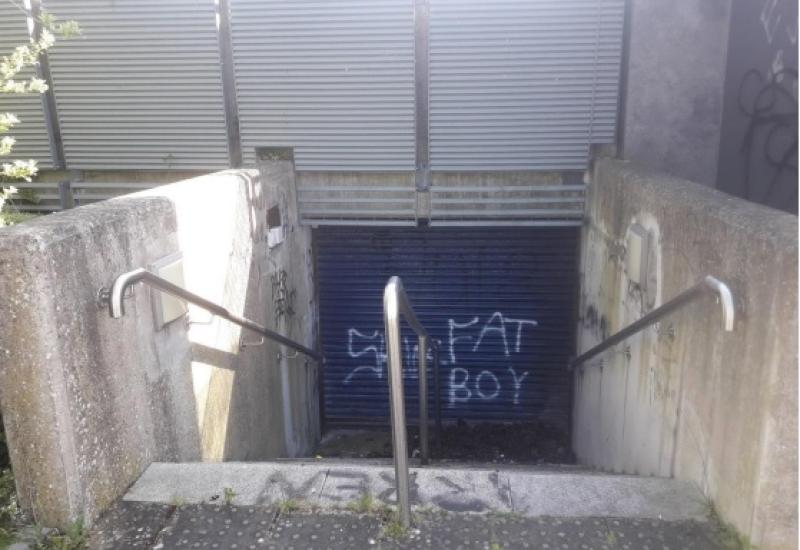 An expensive underground council carpark that closed due to anti-social behaviour, is to be renovated and reopened.

The land for the carpark at Portlaoise Plaza, next to county hall, was donated originally by Dunnes Stores, but the carpark with 51 spaces has lain locked up and partly graffitied for over a decade.

Now the council has confirmed it will be reopened.

“There are 51 spaces in this undercroft. There are issues with electrical and building control related to it. Recently we signed a contract to undertake those works. In the first half of 2022 it will be back in operation,” he said.

Cllr Thomasina Connell had tabled a motion for the second time asking for discounted parking for Portlaoise workers to the December meeting of Portlaoise Municipal District.

She suggests a flat monthly fee of €20 to make it affordable for part-time workers who work every day to park. She was happy to hear that the carpark will reopen, and got confirmation too that a full review of parking spaces in Portlaoise, promised a year ago to her, is to be carried out in 2022.

The road section said that there are some 220 spaces for all day parking which costs €2.40 per day.

The underground carpark has graffiti on it, said Cllr Willie Aird.

“This scheme would encourage people to use it. It is expensive enough to park in town and we don’t have a bus ride in Portlaoise yet. It would create activity there. There are problems at the moment with graffiti,” he said.