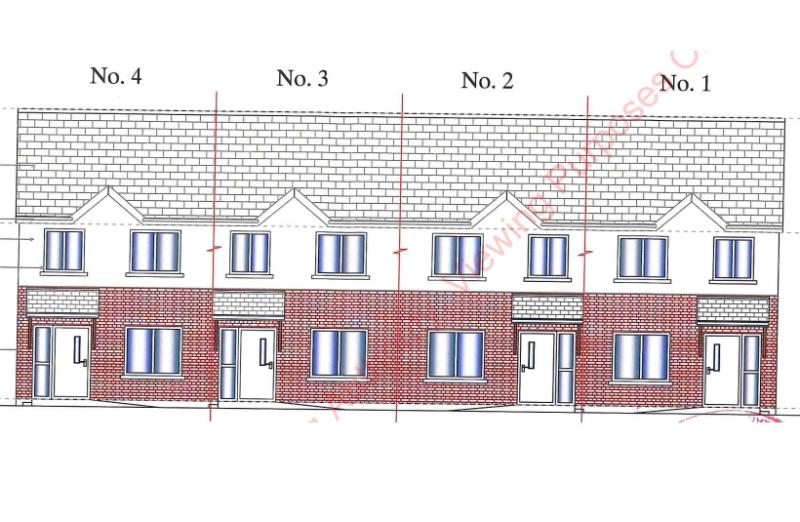 A dairy farmer's plan to knock part of his shed and build four terraced houses in Portlaoise has been rejected by Laois County Council.

Applicant Thomas Horan, Borris Dairy Farm, had sought permission to partially demolish an existing shed off the Borris Road, and construct in its place four two storey terraced houses. The site is next to the railway line.

He proposed they would be accessed through a new housing estate under construction next to the site.

Laois County Council had sought further information on his plan. 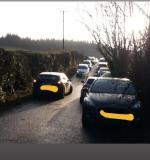 They said that the high density (four units on 0.08ha)  represented 50 units per hectare and this was at odds with the adjacant development.  They noted that the back garden depth was below the minimum required of 11 metres. They sought clarity on bin storage, rear access to the centre houses, and visitor parking spaces. They also said that no adequate turning facilities were designed for large trucks like bin lorries.

The further information was supplied, with amendments made to the plans such as bin storage, and larger gardens.

The applicant said he hoped the council would look favourably on his application "to provide four much needed houses for the local area".

"If permitted these houses will be built to a high standard, with a focus on renewables, insulation and workmanship".

The decision to refuse the plan was made on December 22.