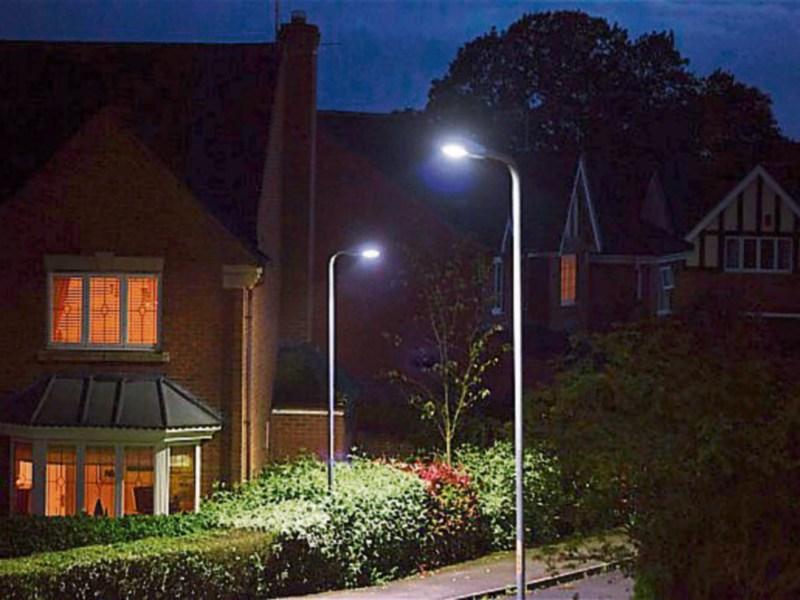 County Hall should be obliged to install street lights in areas where Laois homes are ‘left in darkness’.

So said Cllr Aisling Moran, Fine Gael, at a recent meeting with Laois County Council officials where it was confirmed that street lights would be upgraded in Ballylinan.

Cllr Moran asked Laois County Council to change the five existing orange streetlights to LED, to match the new streetlights that are being installed on the Rahin Road, Ballylinan.

While Cllr Moran welcomed the work she added that public lighting should be automatic in an area where there are a sufficient number of houses.

“We seem to be building houses and then they are left in darkness,” she said.

Cllr Moran did not believe it should be left to public representatives to fund street lights from their discretionary budgets where there are a number of houses in areas that require lighting.