€40,000 could take Laois village out of two decade limbo

Councillors call on local authority to step up to the mark 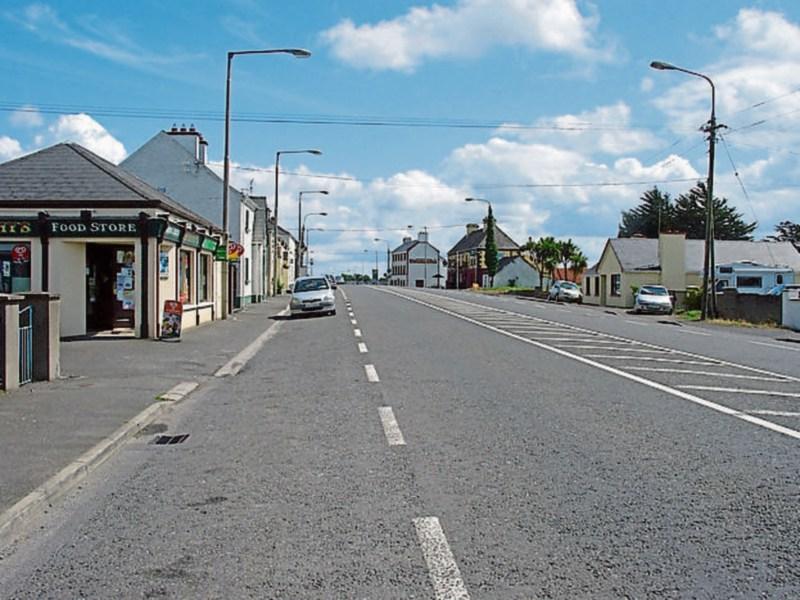 A sum of €40,000 could be the key to unlocking a near two decade problem which has left Ballybrittas in limbo and held back growth in the village according to public representatives.

It is emerged that Laois County Council is paying for the operation of sewerage pumping station in the village while most of the homes in the older part of Ballybrittas rely on dysfunctional septic tanks.

The pumping station, which was built at the request of the council, is operating below capacity but also now in need of a €40,000 repair which would allow Irish Water to assume ownership.

So it emerged at a recent meeting between public representatives and Laois County Council officials where that latest episode in the village’s sewerage situation was played out.

He called on the Council to make funds  available to carry out repair works on the Graigavern Lodge sewage pumping station, Ballybrittas to facilitate the taking in charge of the asset by Irish Water.

The pumping station was built for the estate nearly 20 years ago when an agreement was reached that it would also serve the older parts of the village that relies on septic tanks.

While the developer held delivered a bigger pumping station that was needed for Graigavern, an agreement was never sealed with Laois County Council and subsequently Irish Water. This left the village in limbo and led to the pumping station falling into disrepair.

stations that the Water Services Department is engaged with Irish Water on. Funding of upgrades to existing pump stations, as required by Irish Water, forms part of the ongoing

engagement between Laois County Council and Irish Water,” he said.

Cllr Kelly welcomed the reply but said the situation facing residents has been ongoing for a number of years. However, he believed that a solution could be reached if money can be found.

“For it to transfer over to Irish Water repairs have to be done to the tune of €40,000. Until these repairs are carried out Irish Water will not take it over,” he said.

Cllr Kelly said there is capacity in the pumping station for 300 dwellings but there are just 77 houses in the Graigavern. He added that there are 52 homes and businesses in Ballybrittas village waiting to be connected.

He said that if the Ballybrittas properties were connected as was originally planned, there is still capacity in the station for some 160 homes.

“It is a great asset to have for any future development that might take place in Ballybrittas,” he said.

He said former councillor Tom Mulhall had fought to have the station connected to the village and he pledged to take on the mantle.

Cllr Paschal McEvoy, Fianna Fáil, said the source of the €40,000 is going to present a problem but he said it is a relatively small sum. He said it could open the way for the village to grow.

“There are a number of sites in the village that people want to build on but can’t because of the lack of sewage,” he said.

Cllr McEvoy added that efforts to solve the problem have been going around in circles for several years.

“We were all involved over the years. It is time it was sorted,” he said.

“It is a running sore for years,” he said.

Cllr Mullins said he met with the developer with Mr Mulhall in an effort to find a solution.

“When that pumping station was being constructed it was built for a greater number of houses than planned for Graigavern for the future development of Ballybrittas,” he said.

He added that the developer should have been compensated. He also said that €40,000 is a small price to pay considering it is going to service the village and future development.

He added that there was ongoing development.

Cllr Ben Brennan, Independent, also backed the call to invest the €40,000 which he said was a sum confirmed to him by the council’s Water Section.

“It is up to the council to step up to the mark now for the people of Ballybrittas,” he said.

The issue was raised at the Municipal District December meeting.