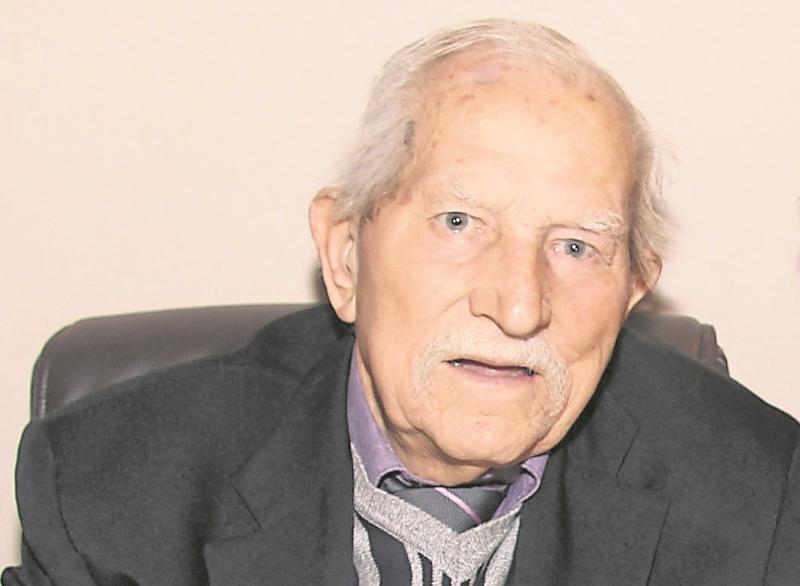 Portlaoise Municipal District councillors have offered condolences to the family of the late Johnny O'Brien, who died on January 7.

The Portlaoise man had published 11 books in his lifetime on the history of his beloved town.

Cllr Noel Tuohy described him as a "wonderful character around town".

"I'd like to offer my condolences to the family of the late Johnny O'Brien. Every community needs a Johnny O'Brien. He will be fondly remembered. He had stocking fillers all over the world. So many people were happy to get his books and the photos he printed," he said, speaking at the January meeting.

"His books were really appreciated by people living abroad, to reminisce about their childhood days in Portlaoise," he said.

Portlaoise loses one of its true legends