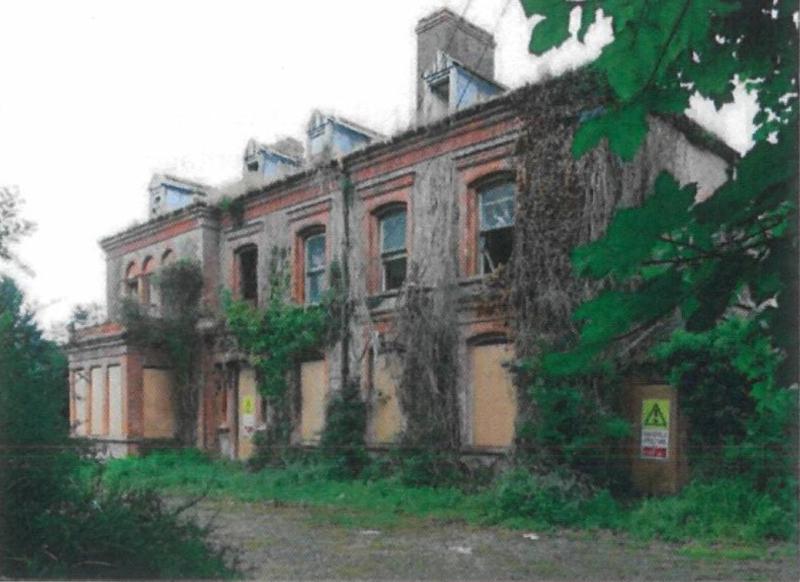 Millbrook House in Abbeyleix, a listed house falling to ruin

The Irish tech billionaire who bought the Laois mansion and thousand acre estate of Abbey Leix last year has snapped up the bargain crumbling mansion next door.

Laois County Council has agreed to sell Millbrook House on the De Vesci estate for €400,000 to Comhlacht na Feirme Ltd who supplied an image of what the mansion will look like when restored. See it below.

Millbrook House had been bought by Compulsory Purchase Order by the council last year with the intention to flip it on to a buyer with deep pockets who would save it from complete ruin.

It is on the original De Vesci estate grounds and neighbours the grand Abbey Leix estate on 1,000 acres, bought by John Collison last year for €11.5 million.

The protected structure is a 9,000 sqft derelict three storey mansion built in 1885, on 1.7 hectares.

The sale price has been agreed at €400,000 by owners Laois County Council but Senior Planner and acting Director Services for Housing Angela McEvoy said that it will take three years of restoration work.

“They have indicated it will take three years to turn around. The building needs a lot of conservation,” she said.

The council bought Millbrook House in 2021 by Compulsory Purchase Order from John Patrick Colclough, with the aim of rapidly selling it on to a buyer who could guarantee to fix the roof and restore the house.

At the January council meeting this Monday, Cllr John Joe Fennelly from Abbeyleix proposed the sale to Comhlacht na Feirme Ltd from Blackrock. He later confirmed to the Leinster Express that the buyers are the Collison brothers.

“I have to thank the CEO. There was a huge interest in this with 170 people registering interest. This is a fantastic outcome. The people of Abbeyleix really appreciate the effort the council made to have it restored,” he said at the meeting.

“It's part of our heritage and culture,” agreed Cllr Kelly who seconded the proposal.

Cllr John King estimated it would take €2 million to restore the mansion to its former glory.

“I thank the council for having the vision to do the CPO before it was gone into complete dereliction and gone for all time. You could be talking the bones of €2 million. This house is very important for us and for the people who left Laois,” he said.

The council's criteria for selecting a buyer included price offered, a timeline to complete restoration, and a statement of resources available to the bidder. 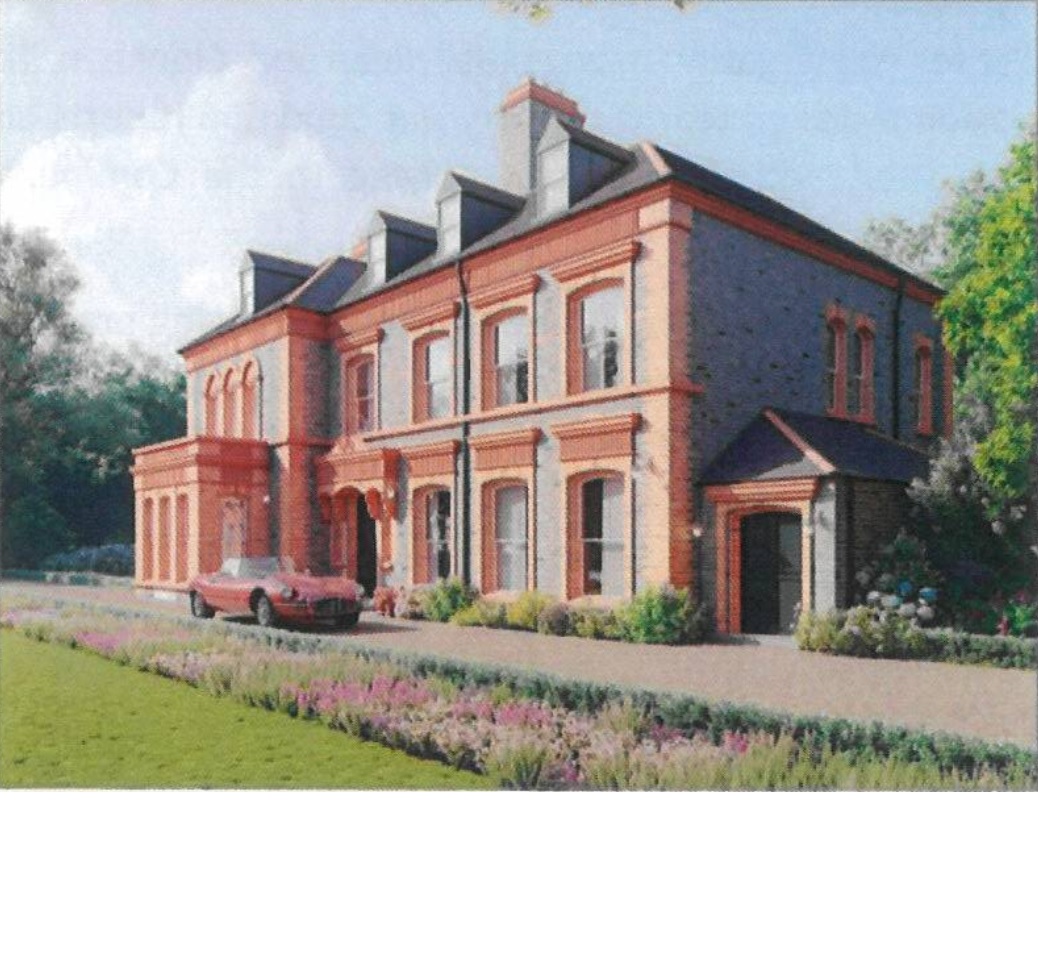