Path cleared for Laois road to be renamed after community hero 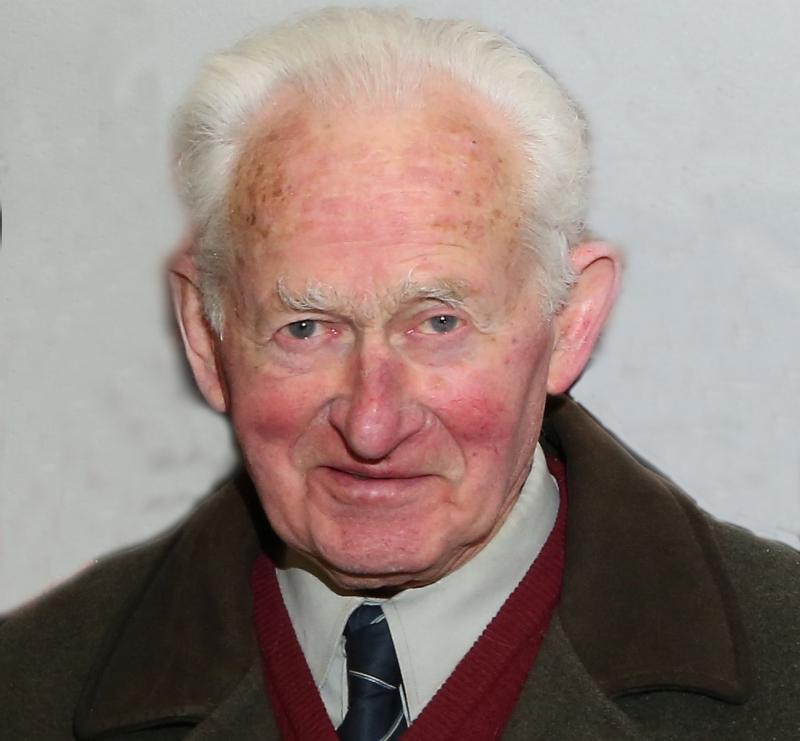 A Laois man who spent his lifetime volunteering in his town is to be honoured by having a road named after him.

The legal path has been cleared to commemorate Niall McElwaine's memory in Portarlington, after rules were changed around naming roads, roundabouts, monuments, plaques and housing estates in Laois after people.

Mr McElwaine spent decades overseeing the development and management of Portarlington swimming pool. He passed away in January 2020.

However Laois County Council's policy around placenames would have had his community waiting another 12 years before they could name the ring road past the swimming pool after him.

BREAKING: Electric Picnic is coming home to Laois and Stradbally

Cllr Aidan Mullins has been successful in reducing the time that must have passed after death from 20 years to five years. He also won approval to add three more councillors to the committee so that all political parties can be represented.

The council has approved an updated policy including the changes, at their January 2022 meeting.

A newly named Naming and Memorials Committee will now make decisions based on the policy. It will be made up of three councillors from each Municipal District. They will be supported by a council planner and engineer and can call on the expertise of local historians when required.

Cllr Catherine Fitzgerald asks for caution around naming places after people who have recently died.

"While I agree, I could see good reason for some time passing. We get a lot of proposals in from all deserving people. I could name five off the top of my head people would like to name a road after. We should allow some time for emotions. You could offend some families as you commemorate others," she said.

"I am delighted to have this. We had builders in this town naming developments after lords, like Bellingham. We need the committee to take local opinion into consideration," she said.

The Naming and Memorials Committee Chairman is Cllr Paddy Bracken.

"I think there is scope in terms of changing timeframes in exceptional circumstances. We will be taking local area into consideration, and local knowledge," he said.

"it could be seen to be political if say Joe Soap dies today and in three or four years a Main Street is named after him. We should say no to politicians," he said.

The Director of Services Simon Walton said that the decision makers will be the committee.