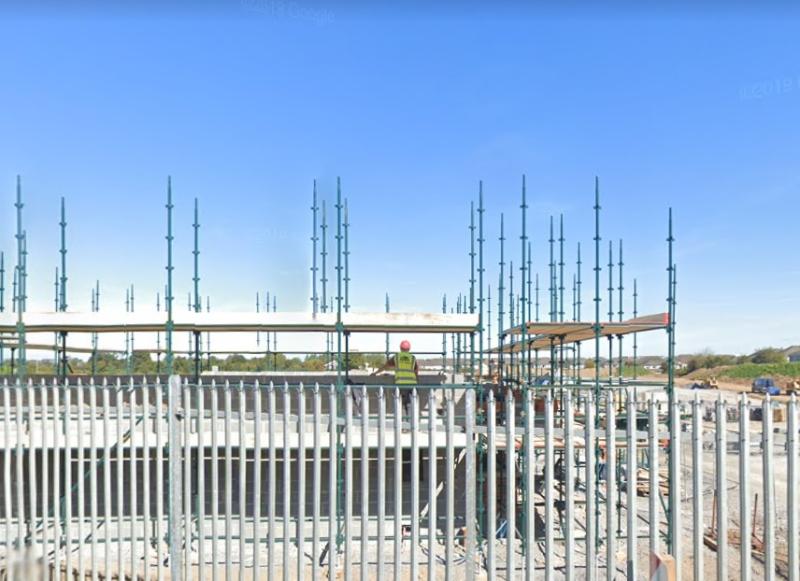 New houses on the Laois Carlow border in Graiguecullen were snapped up in three different lots in 2021 at a net combined price of nearly €14 million before tax for social housing in both counties.

Figures published on the Residential Property Price Register Graigue na hAbhain show that the sale of houses numbered 1 to 20 went through on March 12 last for €3,591,666.96.

While the total prices for all 77 homes totals some €13.8 million, the cost to the purchaser is likely to be millions higher since all the prices were registered without VAT.

The estate is located on the Ballickmoyler Road is understood to be in the ownership of a voluntary housing body which provides homes to people on local authority housing lists.

Smart One Management, which also developed a Celtic Tiger site site in Portarlington, says it invested €13 million in the project. It says it agreed a contract worth nearly €15.5 for the sale of the homes to Co-operative Housing Ireland.

Laois County Councillors objected to decision that at least 50 of the new homes on the Ballickmoyler Road going to people on Carlow County Council's housing list. Portarlington Graiguecullen Municipal District councillors claimed in 2021 that a similar issue had emerged in another estate in Graiguecullen.

Carlow coucillors have argued that there is insufficient public land in Carlow to meet the town's housing need.

Graiguecullen has grown dramatically in the past two decades with the vast majority of the residential and commercial growth facilitated in the border town by the Laois local authority.