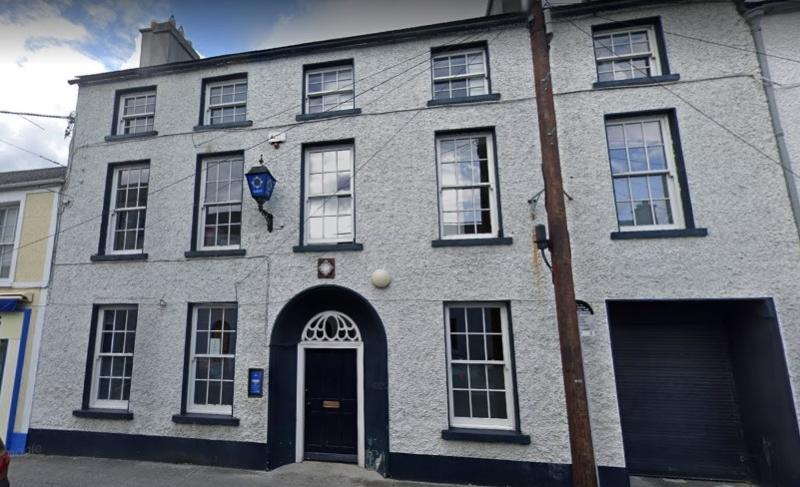 A man has been arrested and is in custody after attempting two burglaries in a Laois Offaly town.

The burglaries were at a home and at a doctor's surgery in Portarlington, Gardaí have confirmed to the Leinster Express.

Gardaí in Portarlington responded to an alarm alert to discovery a burglary had taken place in a home on Station Road, during last night at aproximately 3am.

Glass in a door was found to be smashed. While attending the scene, they heard another alarm go off nearby, and quickly investigated.

A man aged in his 20s was found on the scene and arrested.

He is now in custody in Portlaoise Garda Station.

A car was believed initially to have been stolen, but was subsequently located.

Laois Offaly Gardaí are appealing to the public for information.

"If anyone noticed anything suspicious, possibly earlier that evening, we would be anxious to hear from them," a spokesperson said.