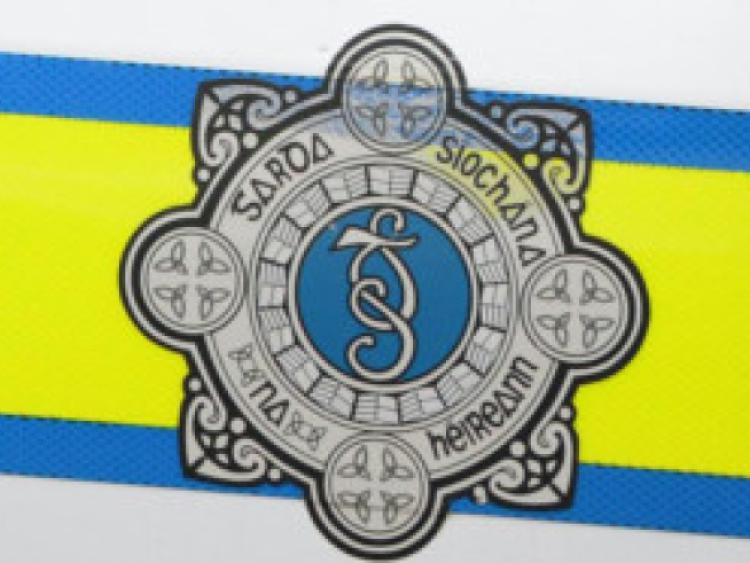 A warning is going out to the elderly and the vulnerable around the county, after an incident at the weekend in which an elderly gentleman was the victim of an attempted robbery through deception.

A warning is going out to the elderly and the vulnerable around the county, after an incident at the weekend in which an elderly gentleman was the victim of an attempted robbery through deception.

A man and a young child gained entry to the house of an elderly man in the Portlaoise area at the weekend, in what is believed to have been an attempt to get money.

A garda spokesperson has revealed that the ruse took the form of “a distraction”, in which the culprits tried to talk their way into the man’s house.

Fortunately, the man’s neighbours noticed what was happening and the culprits left the scene. Nothing was taken from the injured party.

The garda spokesperson has advised people to keep an eye out for the elderly and vulnerable in their communities, as the summer months are typically the time of year when this sort of offence becomes more common.

The garda spokesperson has also revealed that there were a number of arrests at the weekend for road traffic offences following a garda operation in the Portlaoise area.

A number of people were arrested for various breaches of the Road Traffic Act, including drink driving, driving without insurance, and provisional drivers driving unaccompanied or without displaying learner plates.

In other crime news locally, there were a number of arrests for drug offences within the past seven days.

The spokesperson has revealed that there were arrests under section 3 of the Misuse of Drugs Act, with mainly cannabis resin and cannabis herb seized. The drugs were all for personal use.