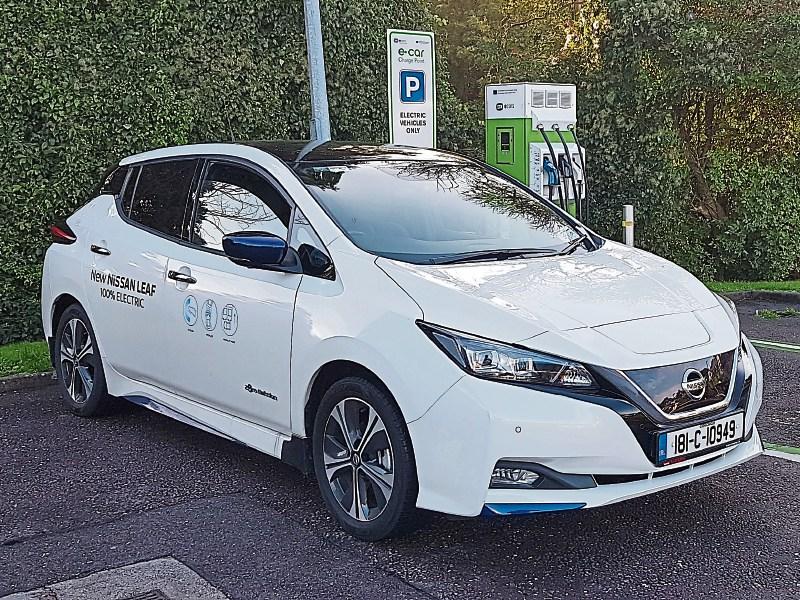 He also claimed the €10,000 Electric Vehicle(EV) grants are disproportionately benefiting urban areas compared to places like Laois. Figures obtained by Deputy Stanley last year show the grant was availed of by 5,087 motorists in Dublin compared to 153 in Laois and 145 in Offaly.

“While I favour grants being given, the scheme thus far has predominantly been to the benefit those who live in areas who have the option to avail of public transport. The grant is also being used to subsidise the purchase of luxury vehicles as opposed to the purchase of average size cars,’’ he claimed.

Up to the middle of last year there was no upward limit on the price or model of EV’s that could be purchased with the grant. A cap of €60,000 is now in place, he explained.

“This cap needs to be reduced further so as to incentivise the purchase of more modest vehicles and to be of greater benefit to those on average incomes. I am calling on the Government to change the grant system to reflect this,’’ he remarked.

“The reality is that there are still issues with the range an EV will travel with a fully charged battery. People in rural counties generally have to travel longer distances to work and sufficient charging infrastructure is just not available at this point in time.”

The Laois TD said Department figures indicate that there are only ten electric vehicle charging points in Laois and eight in Offaly compared to 159 in Dublin, where public transport is more widely available.