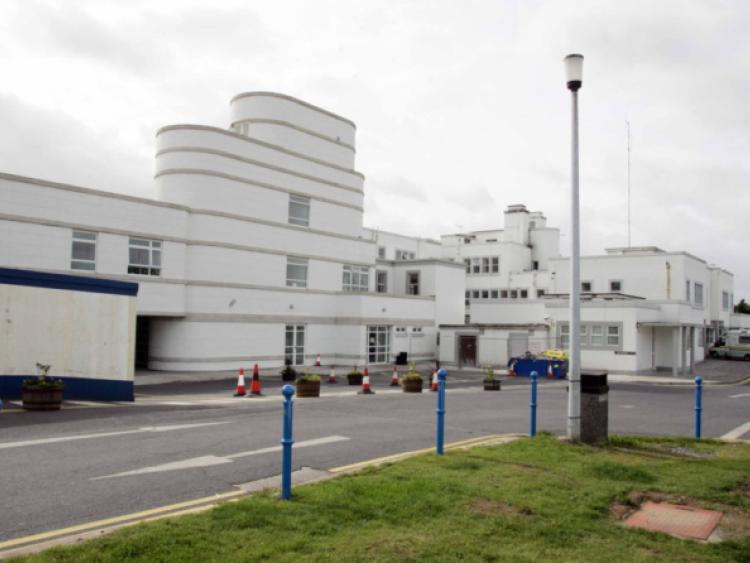 In efforts to bring the unit up to national standards, vacant midwife positions have been finally filled by permanent staff, taken from a new panel of over 30 midwives, with more to be hired if recommended by a workforce plan, now being drawn up.

The HSE say this elimination of agency staff will “facilitate a more consistent, stable staffing arrangement for the unit going forward”.

Following the Chief Medical Officers’ report into infant deaths at the hospital, an interim General Manager and a Director of Midwifery were appointed, and the equivalent of more than 13 extra full time staff employed from agencies in “recent weeks”.

A quality manager was also appointed. to “facilitate ongoing implementation of recommendations of recent relevant reports and Safer Better Health care Standards in the unit,” the HSE say.

There is now 24 hour supervision of midwives, seven days a week in the unit.

There is also a new clinical nurse manager, a bereavement support midwife, a clinical skills facilitator to support midwives, and a fourth consultant obstetrician.

A diabetic nurse specialist is being recruited, Additional clerical administration staff have been made available to help run the unit.

New training supports are in place with more in the pipeline, while “working relationships” with other maternity units are being developed.

Last February the INMO said the maternity unit in Portlaoise was “the poorest staffed unit in the country”, with one midwife to 55 births, requiring “33 additional midwives, immediately, to reach the recommended ratio”.

“I was informed by the HSE that approval was given in July 2013 to fill vacant midwifery, 3 CNM positions and 2 shift leader posts,” he said.