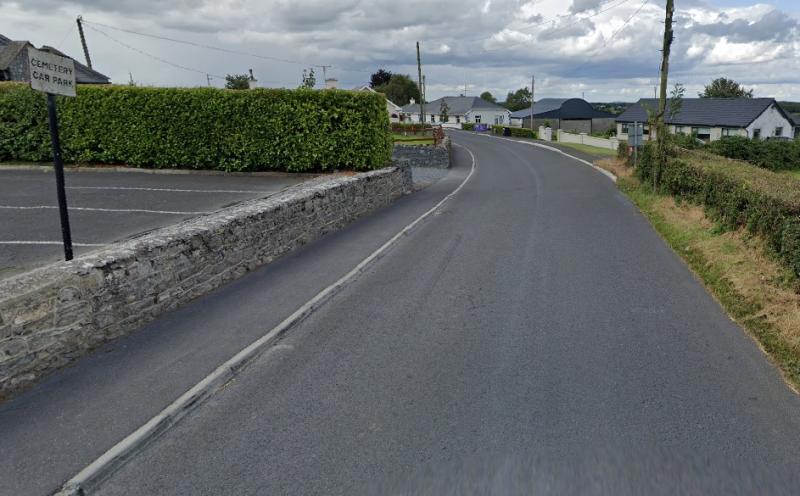 Residents are “taking their lives in their hands” due to speeding traffic on the road at Mountmellick’s main cemeter, a county councillor has claimed.

He tabled a motion at a recent meeting calling on the local authority to install traffic calming measures at Acragar, Mountmellick.

“Road markings and rumble strips will be installed to warn traffic approaching the bend on the Town side of the graveyard,” he said.

Cllr Bracken welcomed the response but doubt this would be enough.

“I don’t know if that will be sufficient. There are families living there and they are taking their lives in their hands. It is treacherous,” he said.

Cllr Bracken pinpointed the problem as being at the bend on the town side of St Joseph’s cemetery.

“People are living in fear. It is in the speed zone but is frightening for people living there,” he said. 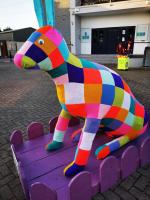 Cllr Seamus McDonald, Fianna Fáil, supported his colleague when the issue was raised at  the Borris-in-Ossory Mountmellick Municipal District meeting,

He said he has become aware of the issue due to attending funerals.