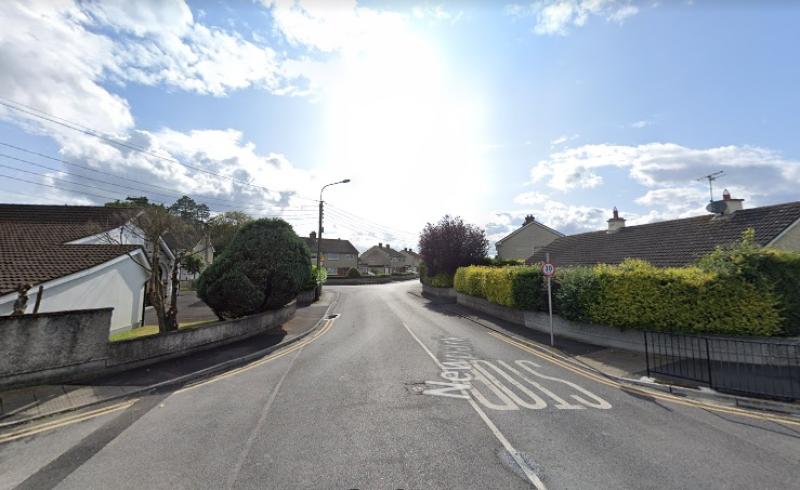 Some of the footpaths in Newpark are "decades old", all installed at different times, says Cllr Thomasina Connell.

She tabled a motion to the April meeting of Portlaoise Municipal District, asking Laois County Council to repair paths in the estate which is on the Mountmellick road.

"I walked through it and some are really deteriorated. It appears that the work was done in different stages. Some of them are decades old, some are quite dangerous," she reported.

Cllr Caroline Dwane Stanley in seconding the motion, guessed that Newpark was older than her.

"For years patch jobs were done," she said.

In answer, the council said that repairs can be done using money from the Councillors Discretionary Footpath budget.

"Outside of our discretionary funding is there any funding for paths? It can go very quick on ramps and lights," Cllr Dwane Stanley commented.

Cllr Catherine Fitzgerald agreed, describing their discretionary fund as "a drop in the ocean".

The Town Manager Simon Walton said that there is "a huge length of paths" in the county.

"To restore and repair them is going to take a multi-annual investment programme. When Town Councils were abolished that source of income dissipated," Mr Walton said.

The councillors went on to agree to write to the Department of Transport and Transport Infrastructure Ireland and request that footpath budgets be reinstated for Municipal Districts.

Engineer Wes Wilkinson said that other funding can be sought from the Active Travel scheme, and the IPB public insurance refund.