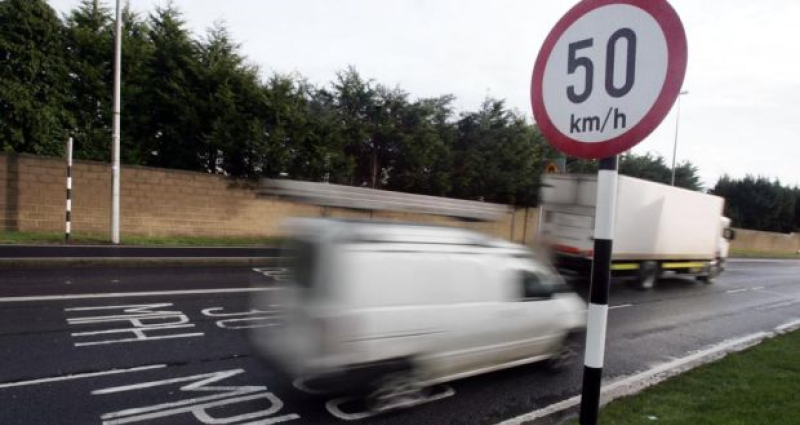 So insists Cllr Paddy Bracken, Fianna Fáil, who raised the issue at a recent meeting with officials.

Cllr Bracken tabled a motion calling on the Council to carry out safety enhancement works and traffic calming measures at Harbour Street.

He explained why at the Borris-in-Ossory Mountmellick Municipal District meeting.

“There have been numerous accidents there due to the speed traffic is travelling at…the traffic is relentless and the speed is horrendous,” he insisted.

He warned: “We are lucky there hasn’t been a fatality”.