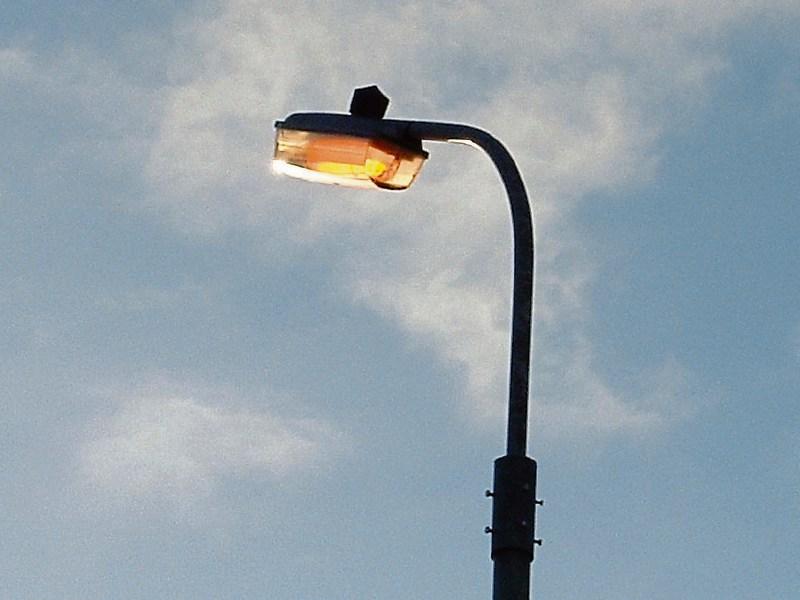 Street lights must be installed at the entrances to two estates in Rathdowney to improve safety on a road that’s regularly used by cattle trucks and other commercial vehicles.

Cllr John King, Fine Gael, tabled a motion calling on the Council to provide street lighting on the public road at the entrance to the Glebe housing estate and Clarney hall, Rathdowney.

“This area is extremely busy with ongoing traffic both day and night with cattle trucks and other vehicles delivering goods to town on a daily basis,” he said.

Cllr King said he had been approached by residents to have lights installed by winter.

“We have to create safety,” he said.

He added that developers building new estates should be required to install street lights where the entrances meet public roads.

Mr. Edmond Kenny, District Engineer replied that the council would meet Cllr King at the site to inspect and prepare costings for public lights on this road.

Cllr King welcomed the reply adding that he looks forward to money being made available to install the lights which he hoped would be done by the winter.

Cllr James Kelly, Independent, agreed that the roads are busy in the vicinity.

The issue was raised at the Borris-in-Ossory Mountmellick Municipal District meeting.