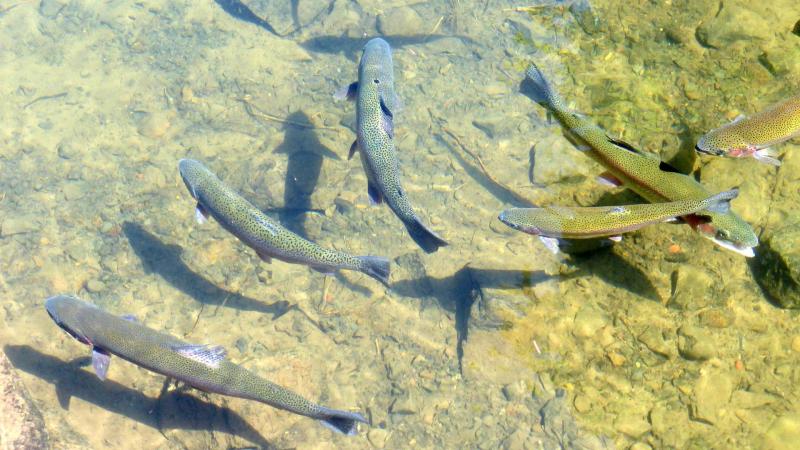 Fish are the reason why Laois County Council has to get the green light from a national agency in Dublin before it can fix a bridge in the Slieve Blooms which has been causing problems for two decades.

The local authority has told councillors it has to go to An Bord Pleanála with an application to fix a bridge in the mountains.

The update was given to Cllr Seamus McDonald, Fianna Fáil, who raised the issue with council officials at a recent meeting.

He tabled a motion calling on the council give a progress report on the bridge at Rearyvalley.

“Repairs to the structure and river channel are proposed. Due to the extent of the works proposed and the sensitivities of the river an application to An Bord Pleanala will be required. Ecologists have been engaged to undertake a fish survey to inform the application. This survey will be completed in June. The Elected Member will be kept informed of the progress of this scheme,” he said.

Cllr McDonald, thanked the engineer for his reply but felt the situation has dragged on for too long.

“This has been going on for 20 years but the bridge condition is deteriorating rapidly,” he said.

He said local dairy farmers are concerned about the situation because of the need for trucks to use the bridge to collect milk.

“It has been on the agenda for many years. There is progress but it needs to be done. It is a very serious issue,” he said.