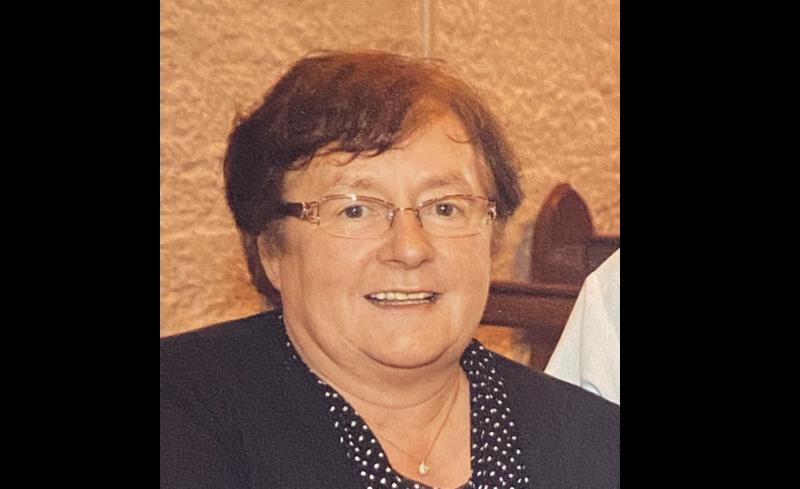 Tributes have been paid by the Irish Prison Service to a former chaplain of Midlands Prison in Portlaoise who has passed away.

On Sunday, May 15 of this year, Tipperary native, Sr Breda Coman died peacefully in the Solas Unit of Milford Care Centre Limerick, surrounded by staff, Sisters of Mercy colleagues and family.

Breda, daughter of the late Kitty and Patrick Coman, was born in 1951 in Nodstown, Tipperary. Breda received her primary education in Boherlahan NS and her secondary education in the Convent of Mercy, Doon.

In 1969, she joined the Sisters of Mercy in Doon and between 1970 and 1972, she did her novitiate in Westbourne, Limerick City.

In 1973, she went to the Convent of Mercy in Borrisoleigh and between 1974 and 1977, she trained as a primary school teacher in Mary Immaculate College, Limerick.

In 1977, Sr Breda was transferred to the Convent of Mercy, Tipperary, where she taught in St Joseph’s Primary School.

In 1983, she was appointed principal in St Joseph’s.

In 1989, she went to the Convent of Mercy, New Inn and taught in the primary school there until 1991.

Then she was sent to Templemore and was principal in St Joseph’s primary school there.

In retirement, Sr Breda served as Chaplain in the Midlands Prison, Portlaoise where she endeared herself to the inmates by her caring and compassionate disposition.

Many tributes were paid by them to her on her passing and at her graveside a representative of the Prison Services presented a plaque in her honour.

Her funeral Mass was celebrated in Templemore Church by her cousin Fr Celsus Tierney, PP Holycross.

Sr Helena Blackwell on behalf of the Mercy Congregation gave a summary of her life as a religious sister, her love of family and community and finally her acceptance of her terminal illness to a packed congregation, representatives of family, friends, religious sisters and parishioners. Burial took place in St Joseph’s Cemetery.