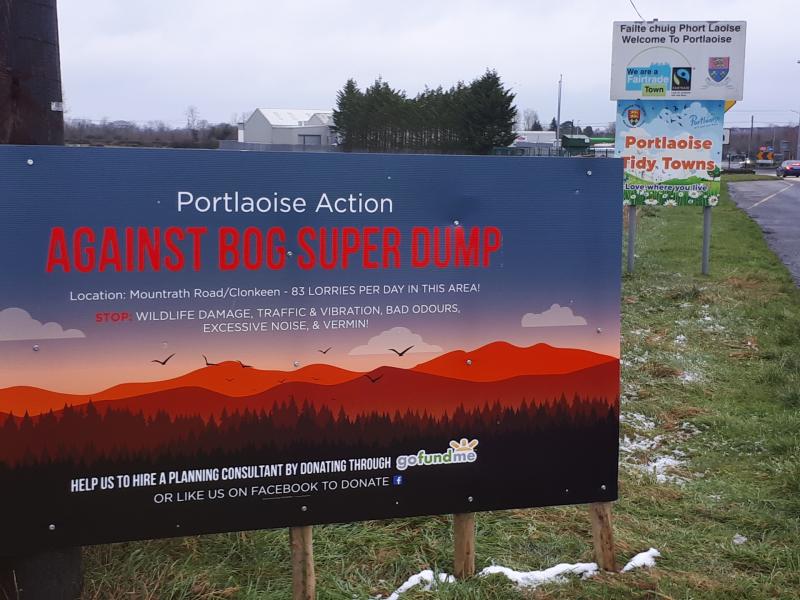 Bord na Móna has welcomed An Bord Pleanála’s decision to grant it permission to build a large Anaerobic Digester on the outskirts of Portlaoise.

The Bord na Mona Powergen Ltd plant will operate at a 17 hectare, or around 42 acres site, at Cúil na Móna cutaway bog near Junction 18 off the M7 motorway in Portlaoise. The plant will use 80,000 tonnes of feedstock a year and require the construction of roadways and 2.3km of gas pipeline.

It has been dubbed the ‘Bog Superdump’ by local opponents, who are now deciding whether or not to take a legal challenge against the project. They are expected to decide on a course of action this week.

Meanwhile, Bord na Mona issued a statement in response to the planning. It said: “Bord na Móna welcomes the decision by An Bord Pleanála to grant planning permission for the proposed Cúil na Móna AD Facility, Co Laois. Bord na Móna will now carefully study the details of the decision and will not be making any further comment at this time.”