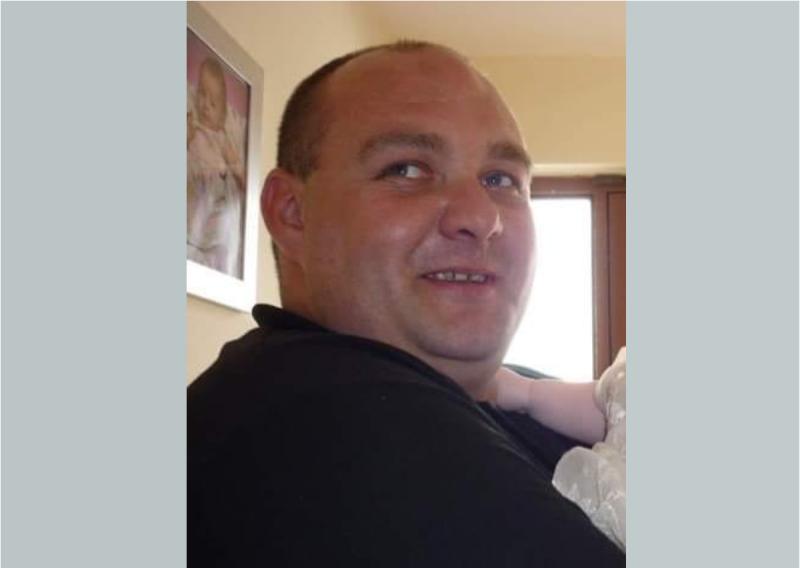 Many tributes have been paid to the Laois man who lost his life in a crash not far from his home and who will be laid to rest in his native Ballacolla this week.

Keith Paul Orr, of St Fergal's Park, Ballacolla, died in the early hours of Friday, June 17 when the car he was driving was involved in an accident on the Ballacolla to Rathdowney Road (L1640).

The deceased is deeply regretted by his father Davie, brothers, Robert and David, sisters Nadine and Sharon, his beloved son Brian and Brian's Mam Joanne, nephews, nieces, aunt, uncles, relatives and a wide circle of friends.

His remains reposedat O' Sullivan's Funeral Home, Rathdowney on Sunday. People can also pay their respects from 7pm to 9pm on Monday.

The Funeral Mass for the truck driver takes place on Tuesday in The Church Of The Immaculate Conception, Ballacolla at 12 noon followed by interment in St. Fergal's Cemetery, Ballacolla. The funeral Mass will be livestreamed.

You can express your condolences on the condolence page of RIP where many have expressed their sympathies to the family including the GAA.

"On behalf of Laois GAA, I wish to extend our sincerest sympathies to Robert and the Orr family at this sad and difficult time. Ar dheis Dé go raibh a anam," wrote Niall Handy.

"You've let alot of people are heartbroken we will always look after your little boy and hope you watch over him. Condolences to all your family and close friends. Joanne and Brian love you so much. You were always part of the family and we are all devasted. Rest in peace Keith," said Ellen Hearns.

"Sincere sympathy to Davie and the Orr family on the sudden passing of Keith. Our prayers and thoughts are with you at this sad time. May his gentle soul rest in peace," wrote Pat and Breda Kavanagh.

"Our thoughts and prayers are with Robert and all the Orr family during this extremely difficult time. Keith was a super worker and a true gentleman. He will be missed. RIP," wrote Dean Caffrey and the Masterlink Team.

"You don’t know the hole that you will forever leave in Joanne and Brian’s heart. My deepest sympathies to all of Keith’s family. The sadness everyone feels is overwhelming. Keith I pray that God has you now and he watches over you. May you rest in Peace until we all meet again," wrote Kelly.

Gardaí have appealed to the public to assist them with their investigation into the single vehicle accident.