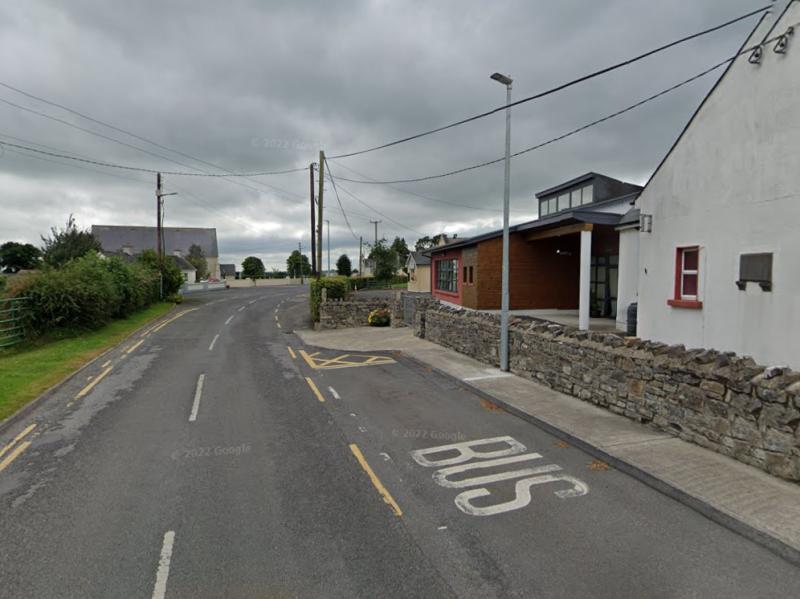 A Laois village looks set to benefit substantially from millions of euro in funding for road repairs and upgrades.

in Killasmeestia will be repaired in the Laois village in 2023 following extensive works locally this year.

The need for repairs was highlighted by Cllr John King, Fine Gael, at a recent meeting in Laois County Council.

He tabled a motion asking that the Council make provision in its roadworks plan for next year to resurface the road from the creche centre beside Killadooley National School to the Church entrance gate in Killesmeetia.

“This area is extremely busy on a daily basis, in both mornings and evenings with parents dropping their children off for school and creche,” he said.

In reply, Mr Edmond Kenny, District Engineer, said the road from Ballyhegadon Bridge to the Killadooley/Gortnalee junction will be resurfaced this year. He added that road improvement works are scheduled in Killesmeetia Village in 2023.

Cllr Kelly estimated that €500,000 would be spent in the locality’s roads out of a total €7.5 million fund.

The news was also welcomed by Cllr Conor Bergin, Fine Gael, and Cllr Ollie Clooney, Independent. Cllr Bergin added that the New Line road needs attention because he claimed it is in a 'deplorable state'.