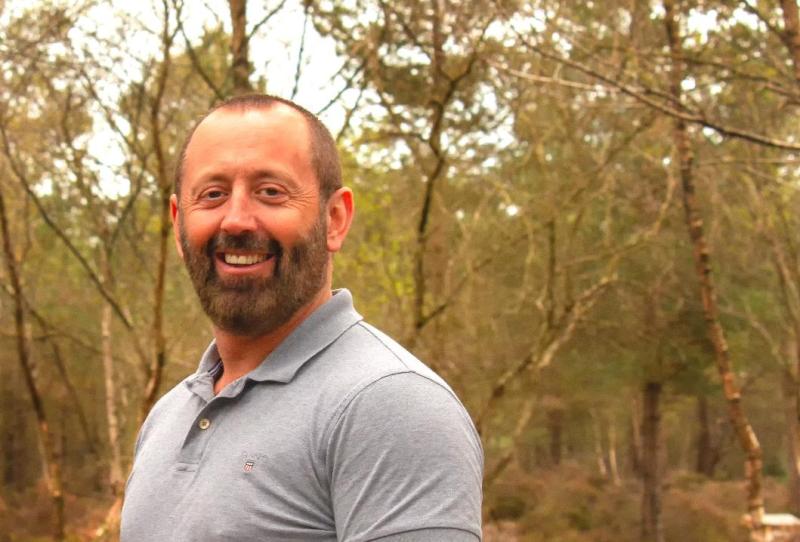 Fianna Fáil has chose what it describes as a new 'Local Area Representative' for Portlaoise but has not said how the person chose was picked or what the role will entail.

A statement from Party HQ to the Leinster Express says Donal Kelly is delighted to represent his community and is looking forward to working hard to help bring "positive change" for the people of his area.

Mr Kelly, who unsuccessfully contested the last local election for the party, commented on the position that he has been appointed to.

“I am absolutely passionate about my community and the everyday struggles of people who live here," said the Portlaoise man.

“I have spent my professional career working commercial roles within the food & beverages and technology industries which has given me a wealth of industry experience with some of the top domestic and international blue-chip brands. I have also been self-employed and know the challenges first hand as they relate to SMEs (Small and Medium Enterprises)," he said.

Mr Kelly said he wants to bring investment to the town.

“I have been banging the drum for years for inward investment for Laois through the IDA. There is simply no town in Ireland better located than Portlaoise to set up and run a production facility for everything from medical devices to microchips.”

Mr Kelly, who contested the local elections in 2019 receiving 331 votes, said he would work closely with our elected Fianna Fáil representatives Cllr Catherine Fitzgerald and Cllr John Joe Fennelly, to help alleviate issues that matter most including health - particularly our local hospital, housing and business.

He also plans to work closely with Minister of State Sean Fleming T.D. to promote Portlaoise at "every opportunity".

"We will work to increase employment and improve facilities and the quality of life for all people in the Portlaoise Electoral Area.

"I have never been prouder than when it was announced by the Fianna Fáil Party that I have been appointed as a Local Area Representative for the area,”

The past pupil of St Mary’s CBS in Portlaoise and I.T. Carlow business graduate added: “I have always found time to be involved in community and by extension politics, believing that if you want change in society and believe you have something to offer then you must be willing to do the work, listen to people and work together to bring about that change.”

The statement from Fianna Fáil does not state how Mr Kelly came to be chosen and if local Fianna Fáil members in the town or Municipal District, which stretches to Kilkenny, were involved.