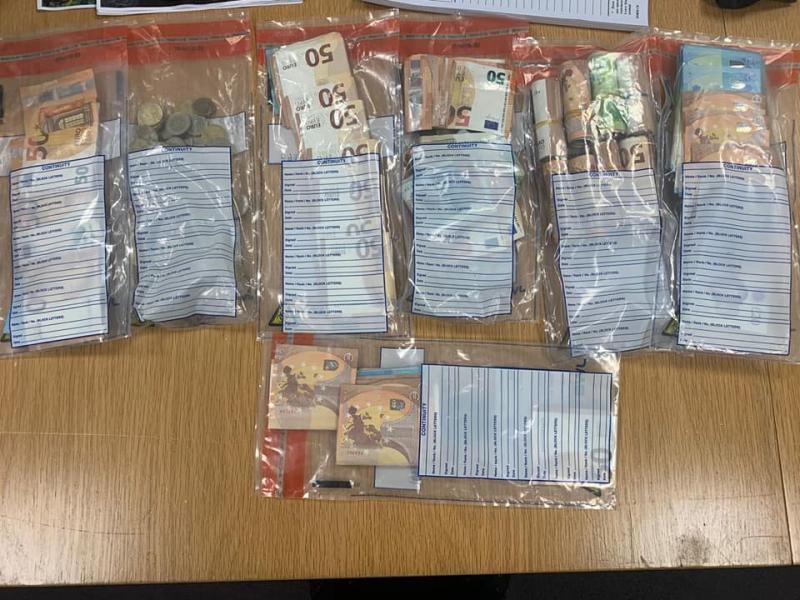 A man who pleaded guilty to possessing over €63,000 as the proceeds of crime has walked free from court with a suspended sentence.

Iheanyichukwu Banna (35) of Beechfield Close, Clonee, Dublin admitted that the money was transferred into his bank account on July 12, 2018, but told gardaí he had “no idea” where it came from.

Passing sentence at Dublin Circuit Criminal Court, Judge Martin Nolan said the offence could not have been carried out without Banna’s complicity and that the court could infer that he was “up to his neck in it.”

The company’s financial controller said he had received an email a week earlier from one of their sub-contractors, Dawson Modular Installations, stating that they had changed their bank account.

The email included a letter on Dawson’s headed paper, signed off by the company’s director, giving details for its new account with Permanent TSB.

Asgard was in regular business with Dawson and believed the document to be genuine and on July 11, Asgard’s financial controller transferred the sum of €63,043 into the PTSB account for three recently completed jobs.

On July 16, Asgard got a phone call from Dawson querying where the payment was as none had been received. It transpired that the email was bogus and a garda investigation showed that all the money had gone into Banna’s account on July 12.

Further amounts were then transferred to Banna’s brother, while several ATM withdrawals were made from Banna’s account, and a phone was bought.

Records also showed the account was used to pay for lunch in Banna’s workplace. Gardaí managed to freeze some of the money and in total, €42,000 has now been recovered.

However Asgard Cleanroom Solutions remains at an outstanding loss of €21,000.

Banna was arrested and initially said he didn’t recognise the number of the bank account where the money had been transferred to, but later acknowledged it was his.

He told gardaí he had “no idea” how the money got there. He said, “A man called Kelvin told me his business was about to collapse and asked me could he use by bank account.”

Banna said he trusted Kelvin and that the first he knew anything was going on was when his bank phoned him and said his card had been used in a phone shop.

He couldn’t explain the transactions to his brother’s account in England.

Counsel for Banna said his client had pleaded guilty on the basis of recklessness and the court could not imply the level of knowledge that the judge suggested.

Judge Nolan said the recklessness bordered on “wilful blindness” and that Banna should have known what was involved.

Counsel for the defence said Banna is a hard-working citizen and the breadwinner in his family who made a “very foolish error” on the day.

The court heard that Banna has no previous convictions and is in full-time employment, working 40 hours a week. He studied computer science in Griffith College before dropping out in his final year.

Judge Nolan said Banna, who is originally from Nigeria and has a partner and child, was doing well in this country and was a good worker with a good record.

He sentenced him to three years but suspended it fully on condition that Banna be of good behaviour for the duration of his sentence.