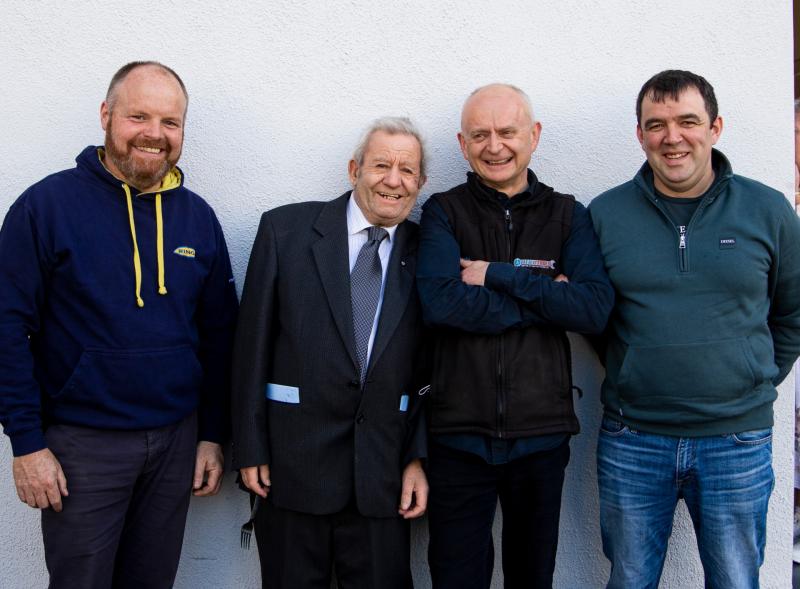 On Friday, June 10 Bradshaws celebrated a record 70 years of service which began in February 1952 when Tony Scully joined with Leslie Bradshaw at the premises in 22, Lower Main Street, Portlaoise, established one year earlier, in 1951.

Tony was just a lad of 13 turning up for work on his bicycle.

In 1955, after the business continued to expand, the premises on Stradbally Road was opened where it remains to this day. Tony contributed greatly to this expansion throughout the years along with other long serving staff members such as Peter Rogers and Pat McArdle, who are still with the company today.

Others have moved on to different careers or retired such as Billy Scully, Tony’s brother, who worked with Bradshaw’s till his retirement in December 2018.

Tony was legendary for his ability to remember part numbers on practically every car on the Irish roads – even after the age of computers.

Bradshaws are sad to see Tony retire because, in a sense, he is the last link to the beginnings of the business having spent 70 years of their 71 years in business, with them.

Tony was rarely out sick or even took many days off but on the 1st of November every year, Tony was gone with Dick Justin, (a great friend of Tony’s, only recently deceased – rest in peace) shooting.
Tony is also a huge fan of fishing, biking with Luke Butler and on the occasional night out would never leave the dance floor.

Bradshaws is a well known company with customers nationwide and Tony, no doubt, played a key role in that expansion and vast recognition.

He may have been originally employed by Leslie Bradshaw, but he played a key role in current owner Glenn Bradshaw’s running of the business, having taught Glenn most of what he now knows.
Glenn shadowed Tony from the day he started working in the company in 1980 and was still asking Tony things up until the day he retired.

His vast knowledge of everything motor factor is priceless and irreplaceable and no one could ever replace him. 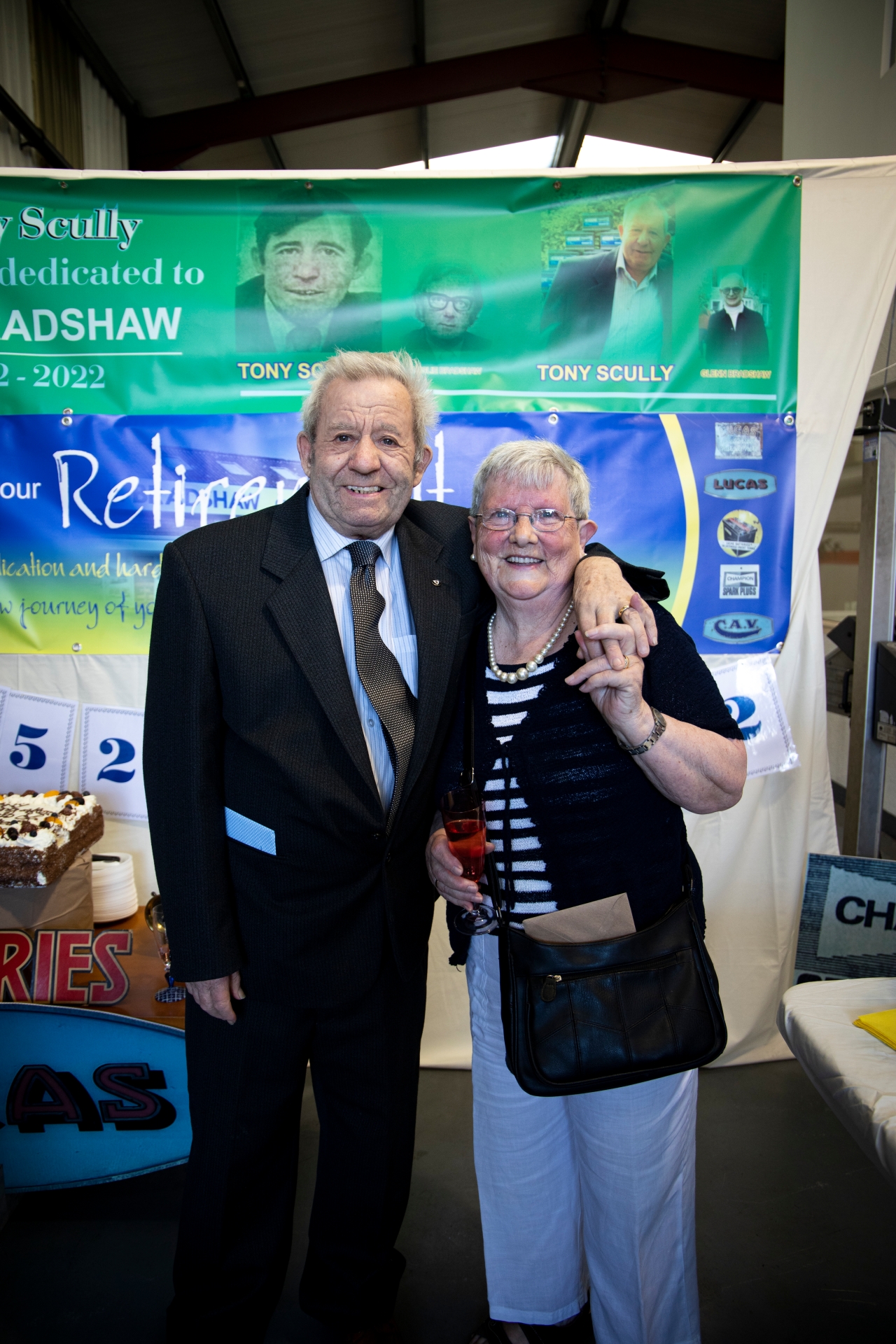 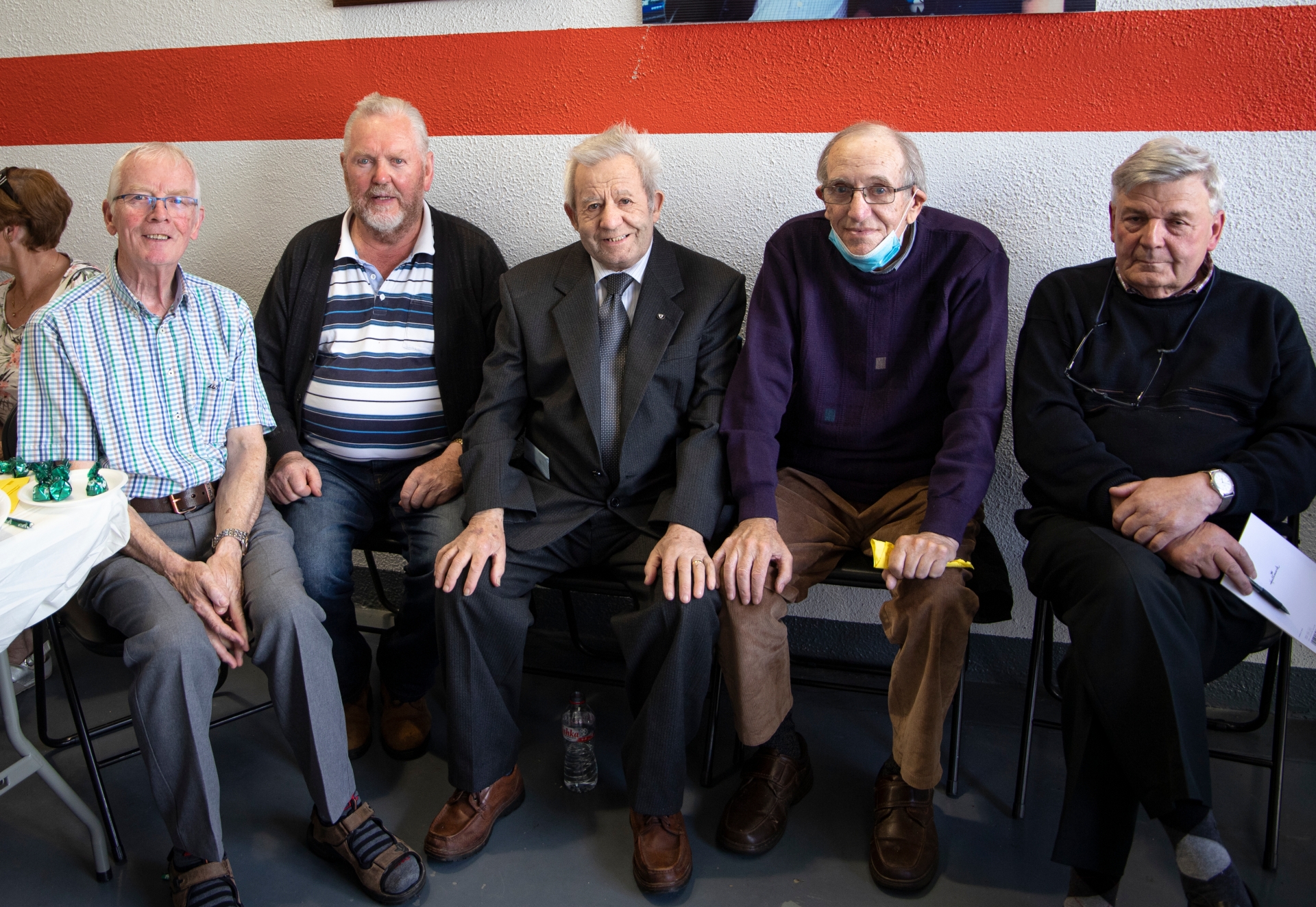